Now login without passwords on Android and Google Chrome: All details 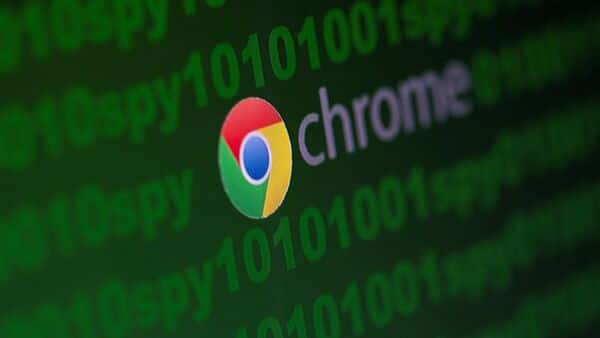 Google has introduced a new key feature for Android devices and Google Chrome. This feature provides users with additional security. Users should now soon be able to use this option to verify their identity by using PINs or biometric authentication to log into a website or app instead of using a password. The tech giant presents itself as a more secure option for users than the traditional two-factor authentication method.

Earlier in May of this year, Apple, Google and Microsoft announced plans to offer users a common passwordless login option. This is called ‘Passkeys’, developed by the World Wide Web Consortium (W3C) and the FIDO Alliance. The search giant is now making it a reality.

However, this feature is currently only available to developers, and Google plans to offer the passkey feature to regular users later this year. The tech giant says you can create and use passkeys on Android devices without worrying about syncing issues because they are backed up in Google Password Manager. Backing up to a cloud service is necessary because when a user sets up a new Android device by transferring data from an old device, existing end-to-end encryption keys would be transferred securely to the new device, according to Google.

Users could easily create a passkey on their Android devices by simply choosing a Google account and then verifying their registered fingerprint or face unlock to complete the process.

Google says, “A password is a cryptographic private key. In most cases, this private key resides only on the user’s own devices, such as laptops or mobile phones. When a passkey is created, only the associated public key is stored by the online service. During login, the service uses the public key to verify a signature of the private key, which can only come from one of the user’s devices, furthermore, the user must also unlock their device or credentials for this to happen, thus registrations of, for example, a stolen phone are prevented.”