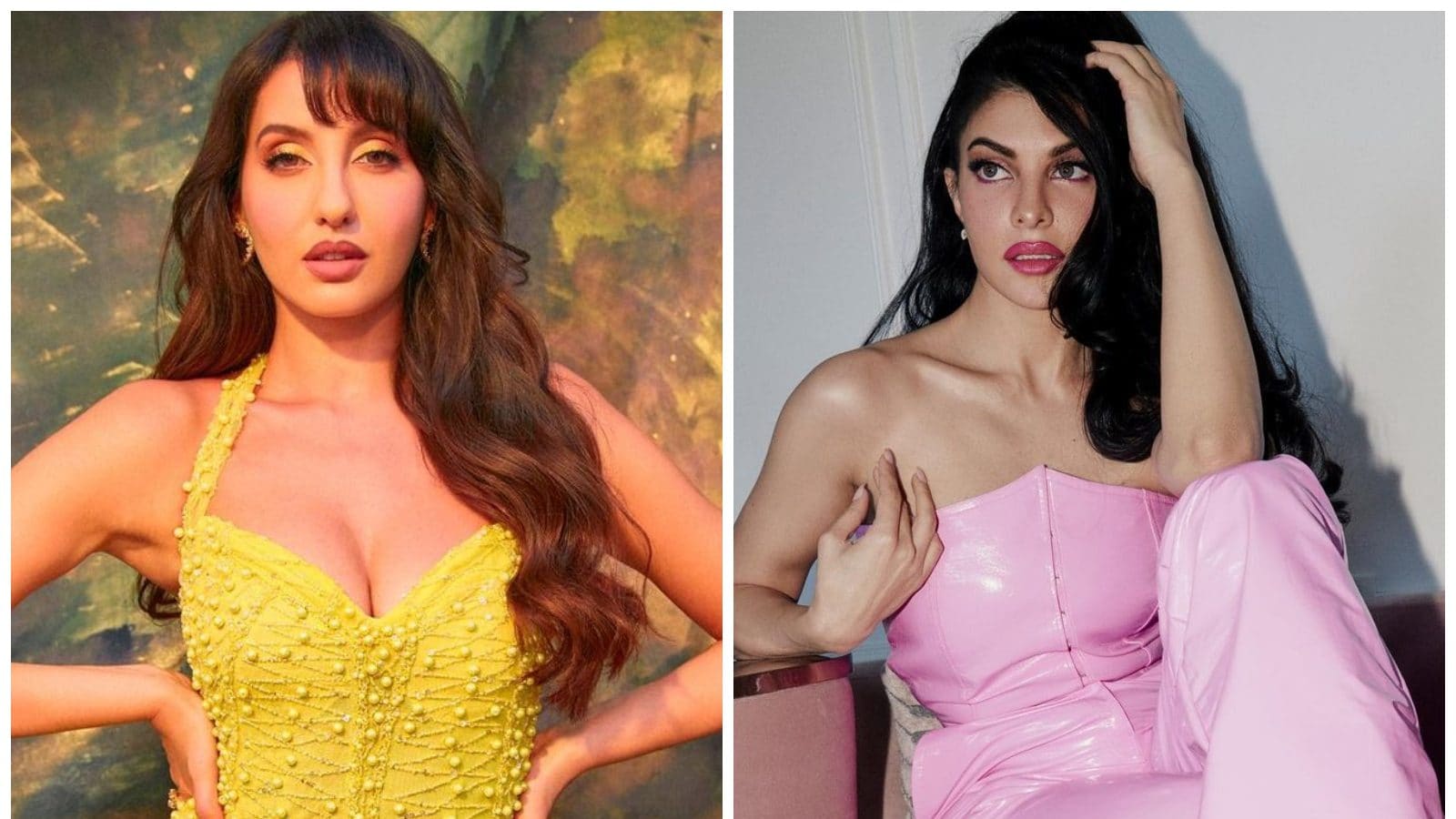 Bollywood actress Nora Fatehi has reportedly filed a libel suit against Jacqueline Fernandez. Nora has alleged that Jacqueline has made “defamatory allegations for malicious reasons”. Both Nora and Jacqueline have been involved in the money laundering case of con artist Sukesh Chandrashekar and have been questioned several times by the Enforcement Directorate (ED).

While Jacqueline is a suspect in the money laundering case, Nora is still a stakeholder and a witness. Nora, in her lawsuit filed in Delhi’s Patiala court, has alleged that her name is being used in the case to “tarnish her image as she has tried to maintain cordial relations with all her industry peers.”

On Monday, a Delhi court postponed the hearing in the Rs 200 crore money laundering case against actor Jacqueline Fernandez and ‘swindler’ Sukesh Chandrashekar by a week. Special Judge Shailendra Malik postponed the case until Dec. 20 after counsel appearing for Fernandez said she had not yet received complete copies of the indictment form and other documents from the Enforcement Directorate (ED).

Fernandez also appeared in court during the short hearing. On November 24, the Delhi court had adjourned arguments in the case for December 12 after the prosecution sought time to prepare arguments on the point of indictment.

The actress was granted regular bail on Nov. 15 and said the fact that the suspect was not arrested during the investigation calls for bail. Special Judge Shailendra Malik has granted her exemption on a personal bond of Rs 2 lakh, on the condition that she will not leave the country without prior court approval, and ordered her to join the investigation when the ED so requires asks.