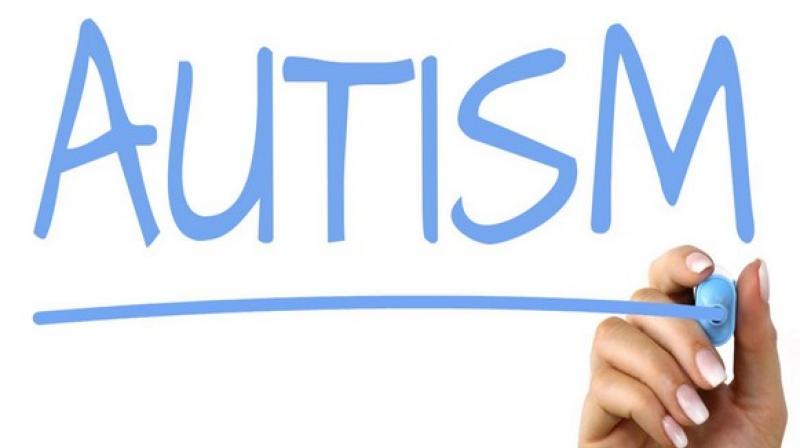 Hyderabad: The state government has not even established a single school for children with autism spectrum disorder (ASD). Even though some private schools provide special education to such students, parents are dissatisfied with the quality of education.

Commissioner for Welfare of the Disabled and Seniors, B Shailaja said: “We advise parents to enroll their children with the National Institute of Mentally Handicapped Persons (NIMH) of the central government, which provides free education in the city. We conduct inspections in private schools and NGOs that provide special education/care and provide funding for infrastructure and health.”

One parent, who asked for anonymity, said that there are different therapies to treat them and that there are different types of classes and that not even a single school in the city offers them. Another parent said that children with disabilities, especially those with ASD, should have lots of open space, greenery and good playgrounds in schools, which are hardly available.

Not only the children, but also their mothers are harassed, according to doctors and activists, because they have given birth to a child with disorders. They said that even now when a child is diagnosed with ASD or another disability, their parents abandon the child, especially in the rural areas.

PA Devi, a women’s and children’s activist, said the mothers are being harassed, beaten and accused of their child’s disability. Sometimes when the mother gives birth to two children who are both disabled, the mother is also abandoned, Devi said.

Developmental pediatrician Dr. K. Varun said that parents with good economic and educational backgrounds also abandon their children with ASD or leave them with their grandparents.

“Parents must first accept the health condition of their child. However, they only want to know when the child would be normal. There are some children who can learn, read and study well, but they are not accepted by society,” he said.

“Unfortunately, paying the fee is difficult for middle class people. We pay anything up to “three lakh a year, including enrolling in classes that are not available at one school,” added another parent.