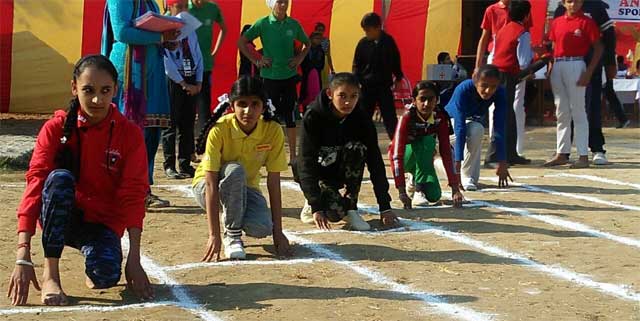 PU lectures are the crucial phase in which an athlete is formed. Many rural sports talents study at government colleges. Due to a lack of physical education teachers, these talents don’t get a chance to shine.

Among the twin districts of DK and Udupi, only the PU school of the Navundar government has a physical education teacher.

Maruti, CD Jayanna, Deputy Director of PU Education of Udupi and DK says, “The approval of the position of physical education teachers across the state should be done by the government. A proposal has already been submitted to the government on this.” 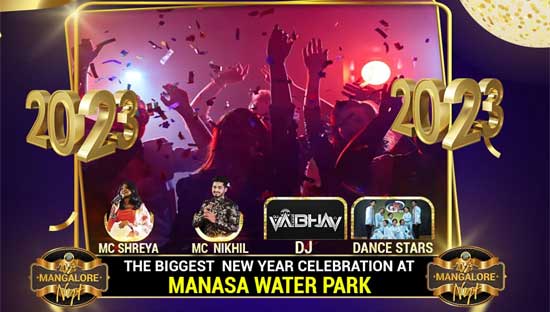 Rajasthan, UP home to maximum number of universities, Ladakh has least: AISHE Report

Rajasthan, UP home to maximum number of universities, Ladakh has least: AISHE Report