No, Apple has not killed the iPhone mini yet and buyers now have more choice 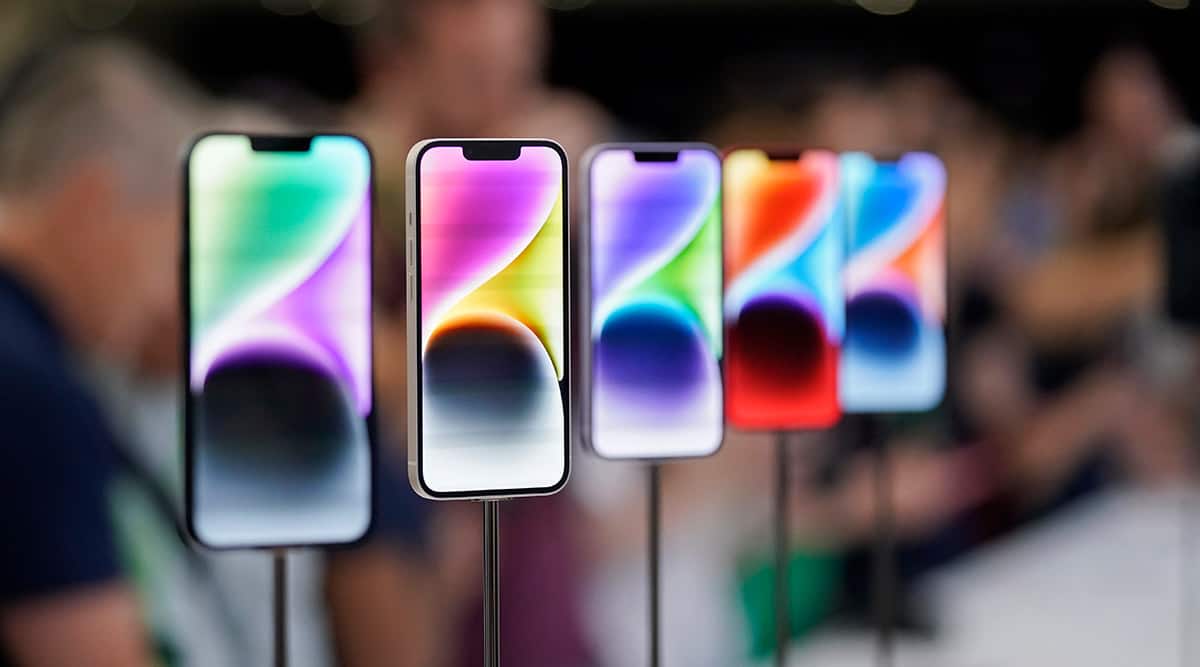 The iPhone SE 3 is now the most affordable Apple device that users can buy in India with the A15 Bionic processor, which also powers the new line of iPhone 14 and iPhone 14 Plus. The iPhone 13 mini – available now for around Rs 64,900 for the 128GB model – and the iPhone 13 are the other models that are suitable for users who don’t want to spend more to get the new iPhones.

Interestingly, Apple is confident that the A15 Bionic is still way ahead of the competition, as shown at the keynote. And by offering two new phones with the same processor as last year’s flagships, the company is offering choices in different price ranges to users in relatively price-sensitive markets like India.

With the iPhone 14 Plus, Apple is trying to convince users who wanted the size of a Pro Max and perhaps the extra battery life that came with the larger chassis, but didn’t want to spend more. And this is done without killing the iPhone mini… it’s more of a pause at the moment as the iPhone 13 mini will continue to sell around the world.

There’s a chance the mini size might make a comeback next year if Apple sees value in keeping that option open for users who want a smaller size. At the moment it seems to be mainly about offering more choice.

The extra options are critical as economies around the world face headwinds and everyone is looking for value where they can spend good money. For many of the users, that sweet spot can be reached with even older models and that’s why Apple believes in making devices from a few generations back available to those who prefer them, especially in markets like India.

The other interesting shift Apple has made this time around is offering phones in the same number range with two different processors. So while the iPhone 14 and iPhone 14 Plus are powered by the older A15 Bionic, the iPhone 14 Pro and iPhone Pro Max both have the latest A16 Bionic. This is very different from the story until last year, which was about offering the entire range in a period, say, between the iPhone SE 3 to iPhone 13 Pro Max, with the same processor. Now the newer processor seems to provide the distinction for the Pro models along with the camera. This is useful as the larger size is no longer exclusive to the Pro Max models.

Apple usually looks for the best combination of hardware and features on a device, and it seems Cupertino is confident they’re doing a good job on that front with the iPhone 13 and iPhone 14 series. However, with the iPhone 14 Pro, Apple needs to ramp up processing power to get what it wants with the camera, screen, and other features. The iPhone 14 Pro also achieves a lot of energy efficiency thanks to the 4 nanometer A16 Bionic processor.

Disclaimer: The author is in Cupertino at the invitation of Apple India