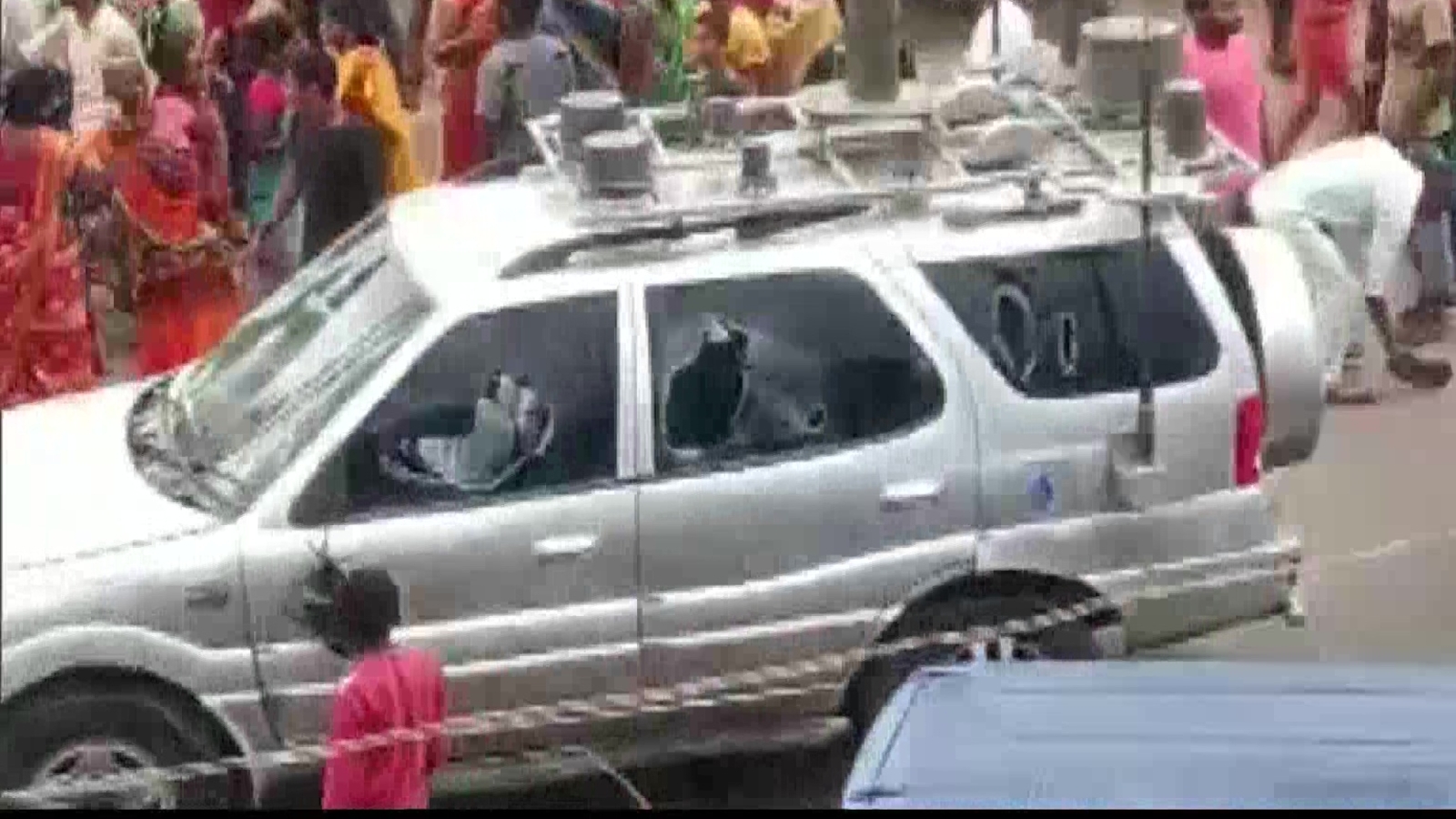 The convoy of the prime minister of Bihar, Nitish Kumar, was attacked with stones in Patna on Sunday, ANI news agency reported, adding that he was not present in any of the vehicles at the time of the stone pelting. The glass of many vehicles were broken during this stone chipping.

The incident took place in Sohgi in Patna district, where some unidentified people pelted stones at Kumar’s convoy.

Live Hindustan reported that the missing boy’s body was found in Beur about a week ago. The villagers were angry about the incident and blocked the main road Patna-Gaya near Sohgi of Gaurichak. Meanwhile, Nitish Kumar’s convoy passed through the area. Seeing this, the villagers reportedly started throwing rocks at the vehicles.

The incident comes hours after RJD leader Tejashwi Yadav said Kumar could appear as a “strong candidate” for prime minister in 2024 if opposition parties agreed to consider him for the job, it said on Sunday.

Kumar, who recently switched alliance partners by dumping the Bharatiya Janata party and returning – for a second time – to the Rashtriya Janata Dal-led Mahagathbandhan in Bihar, is enjoying “enormous goodwill” on the property, Yadav.