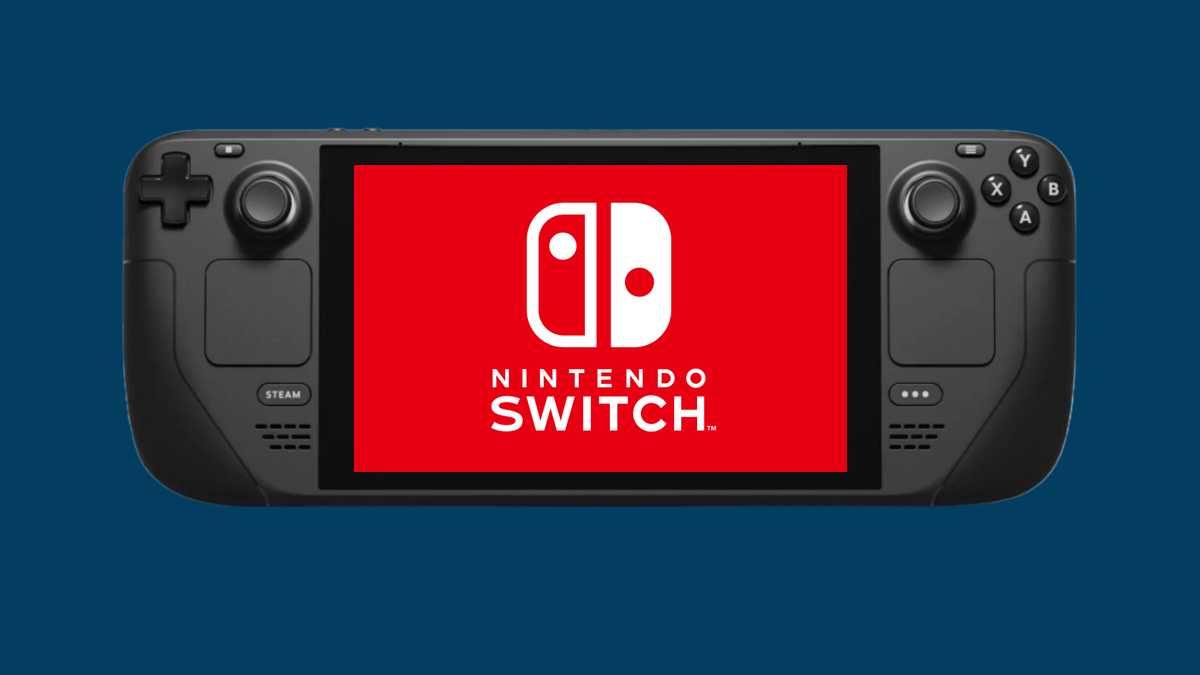 Valve’s new Steam Deck video released this week seems to contain a reference to a Nintendo Switch emulation program, a discovery that has proven to be quite funny to those who recognized the application. The video in question was shared regarding a Steam Deck production update that made the device much easier to buy and receive in a relatively short space of time, so emulation certainly wasn’t the focus, but it’s become a topic of conversation now.

The Steam Deck video below has the emulation reference, but if you blink you’ll miss it. You’ll see an app for something called “yuzu” at 1:40 for just a split second among other playable games like Vampire SurvivorsTunic, and Hades. We won’t link to the application itself here, but it’s hardly a secret to those who’ve sought the Steam Deck for emulation needs.

After the video was shared online, many users on social media found: Nibel shared screenshots of the brief moment from the Steam Deck hype trailer for those who may have missed it. Many people noticed that the Xbox logo was also in the lower left corner, but as others have mentioned, that seems to be just an icon indicating that an Xbox controller is synced to the Steam Deck.

Whether it’s a mistake by whoever made the video or a cheeky acknowledgment from Valve about how people prefer to use their Steam Decks, the logo is a pretty sight in an official Steam Deck video. That’s especially true given Nintendo’s steadfast anti-emulation stance when it comes to people downloading alternate versions of Nintendo games, be it Switch titles or those from retro systems. Nintendo has taken action in the past against videos showing people how to emulate their games on the Steam Deck, but since this video doesn’t actually show a Switch game on the Steam device or anything like that, it’s not like it is something that can be removed due to content claims.

The video is still active at the time of publishing, although it will be interesting to see if it stays or not or if it gets edited.