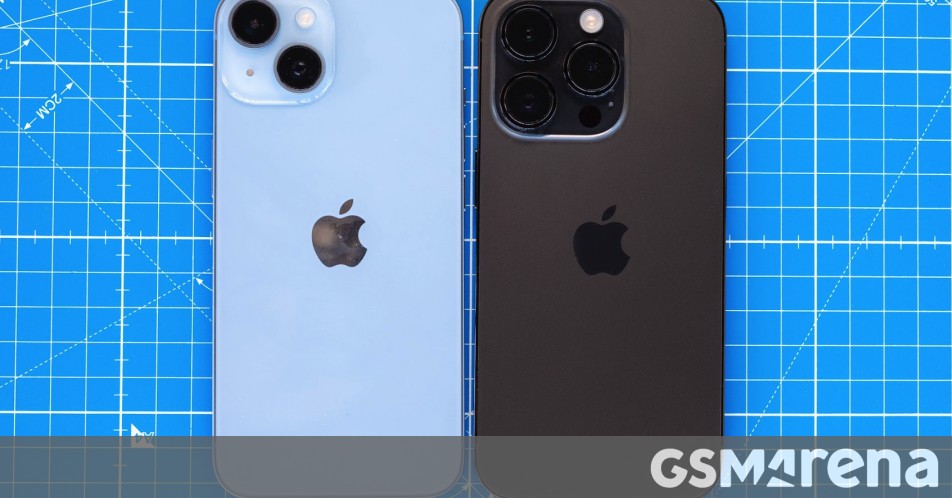 Apple and Ericsson end a long-standing patent feud that begins with a new licensing deal between the two companies. This is according to a new report from ReutersEricsson announced it had reached a global patent licensing agreement with Apple, which includes “worldwide cross-licensing of patented cellular standard essential technologies.”

The new license agreement comes after years of legal patent disputes between Apple and Ericsson. In 2015, Apple sued Ericsson over allegedly excessive royalties for LTE technology. Later that year, Ericsson and Apple settled that dispute. Fast forward to this year, Apple and Ericsson have sued each other over 5G patents and devices.

The settlement ends all pending patent-related legal disputes between the parties.

With the new agreement, Ericsson’s Q4 forecast for revenue from intellectual property rights (including Apple and others) is estimated to be between SEK 5.0 billion and 5.5 billion ($530.3 million – $578.5 million).