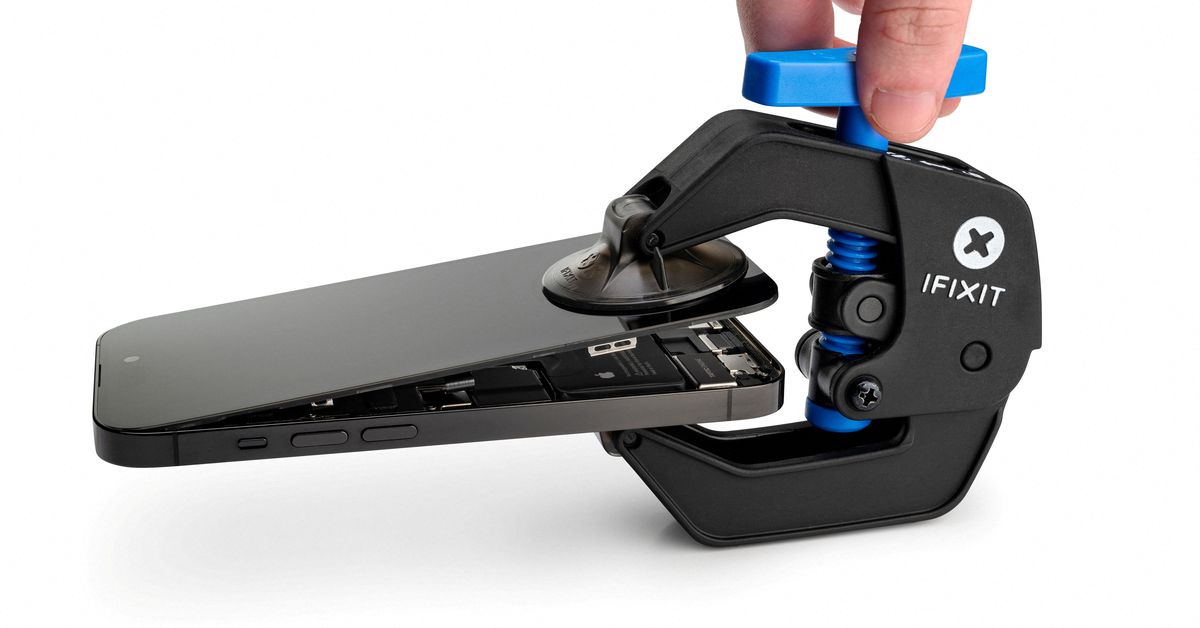 SAN LUIS OBISPO, Calif., Sept. 17 (Reuters) – Apple Inc’s (AAPL.O) iPhone 14 models include a Qualcomm Inc (QCOM.O) chip that can talk to satellites, but have additional specially designed Apple components that are used in the phone’s biggest new feature, according to an analysis of the phone by iFixit and an Apple statement.

Apple released its iPhone 14 lineup on Friday. One of the key new features is the ability to connect to satellites to send emergency messages when there is no Wi-Fi or cellular data connection.

Apple said earlier this month that the iPhone 14 models will include new hardware that enables the emergency messaging service, which Apple plans to enable with a software update coming in November. Apple did not provide details about the satellite-specific hardware.

iFixit, a San Luis Obispo, California-based company that disassembles iPhones and other consumer electronics to assess how easily they can be repaired, Friday took apart an iPhone 14 Pro Max model and unveiled a Qualcomm X65 modem chip.

The Qualcomm chip provides 5G connectivity for mobile networks, but can also use the so-called band n53, the frequency band used by Globalstar’s satellites (GSAT.A).

Globalstar announced a deal earlier this month in which Apple will take up to 85% of Globalstar’s satellite network capacity to enable Apple’s new emergency messaging feature.

In a statement to Reuters on Saturday, Apple said there is additional proprietary hardware and software in the iPhone 14 for the new messaging feature.

Qualcomm did not immediately respond to a request for comment.