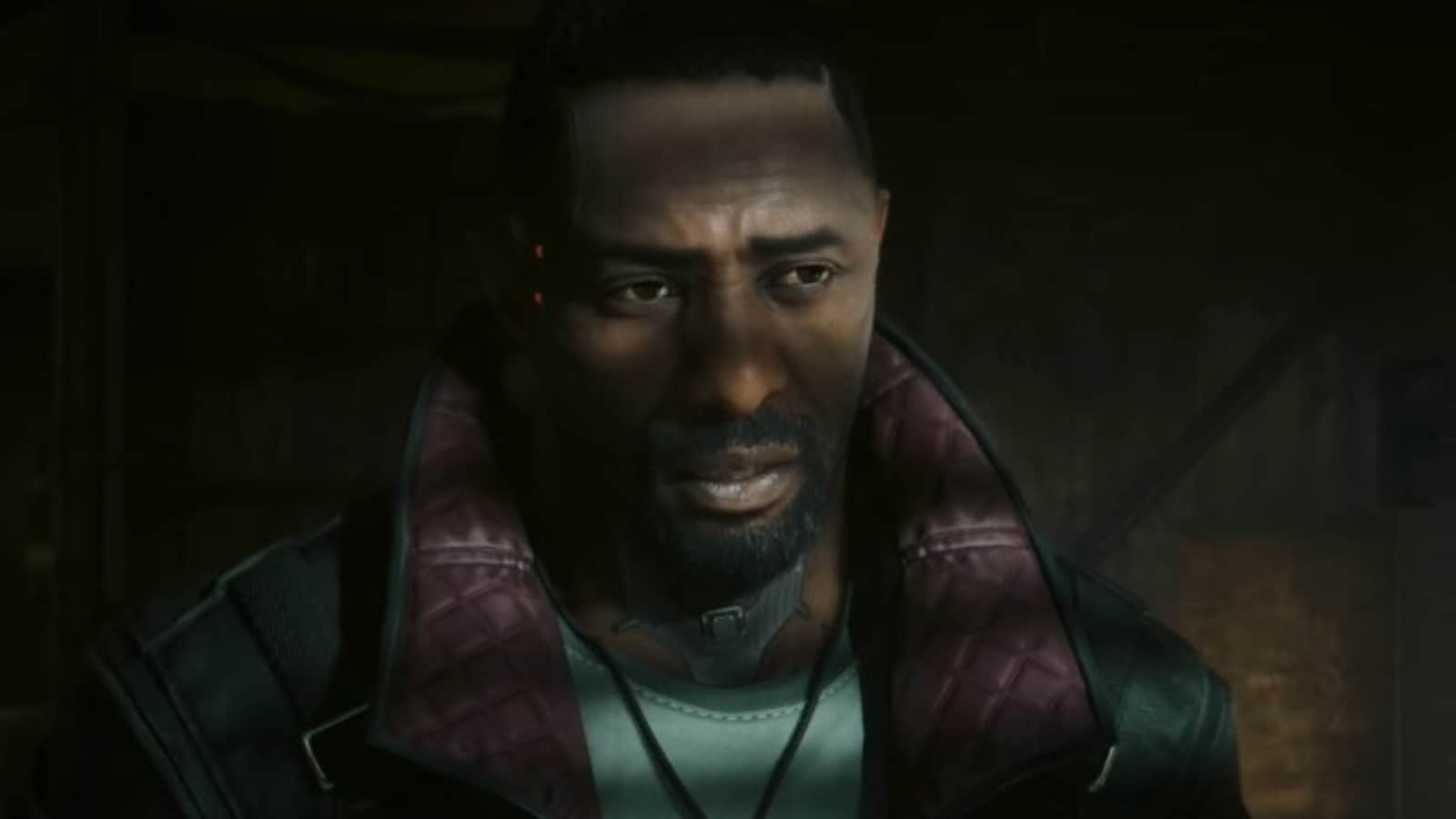 The upcoming Cyberpunk 2077 DLC called Phantom Liberty is set to release in 2023. The game also introduces a new character who will be played by Hollywood actor Idris Elba.

Fans of the hit action role-playing game (RPG) Cyberpunk 2077 are in for a treat early next year. The game has received multiple patches since its initial launch in 2020, improving playability and fixing many issues, but the game was due for a DLC update. For the ignorant, downloadable content or DLC are major updates to a previously released game that add new missions, characters, weapons, and storyline. Cyberpunk 2077’s upcoming DLC ​​is called Phantom Liberty, and according to developer CD Projekt Red, it will also feature a new player based on Hollywood actor Idris Elba.

The official Cyberpunk 2077 Twitter handle recently posted a tweet announcing details about the new DLC update. The tweet said: “Introducing Idris Elba as Solomon Reed, an FIA agent for the NUSA. Team up and embark on an impossible espionage and survival mission in #PhantomLiberty, a spy thriller expansion for #Cyberpunk2077 set in an all-new district of Night City. Coming to PC, PS5 and Xbox Series X|S in 2023.” The tweet also included a teaser video.

The Phantom Liberty DLC will add new missions and a new Night City district, but the main highlight is the brand new character. FIA agent Solomon Reed will be part of this new update and the character is based on and voiced by Idris Elba. Keanu Reeves also returns to reprise his role as Johnny Silverhand.

The DLC is expected to pick up where the main story ended and give an expanded storyline to the Cyberpunk universe. It is unclear what role the new character plays in the storyline. Phantom Liberty was first announced at The Game Awards 2022, where CD Projekt Red released a trailer featuring Elba.

It is possible that the character of Solomon Reed will have a role in the Netflix series Cyberpunk 2077 sequel, which is still in development.

Phantom Liberty will be a paid DLC, meaning players will have to pay an additional amount to access and play the extended story. The price of the DLC is currently unknown.