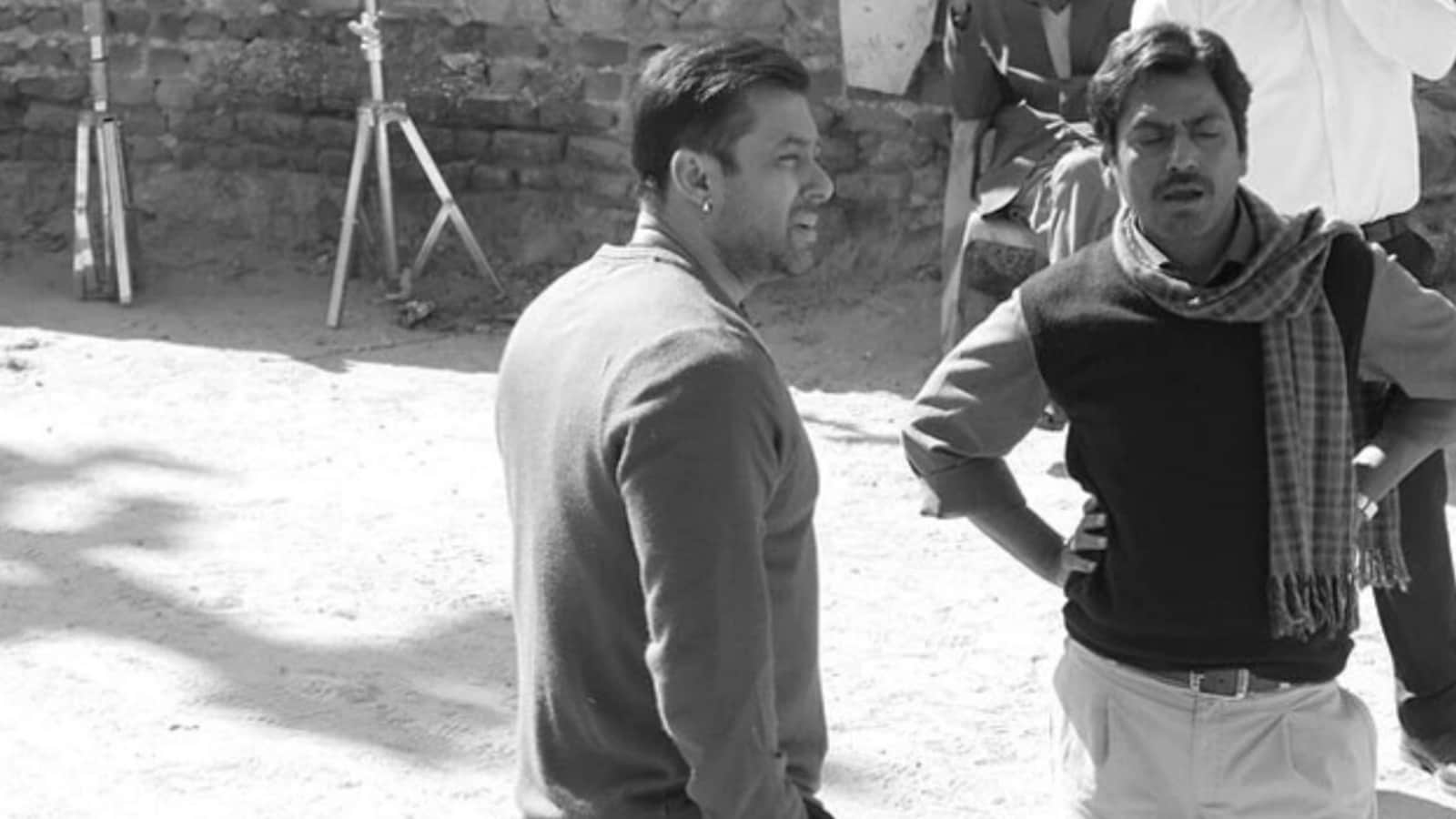 The actor, who is known for his independent films, collaborated with Shah Rukh Khan in Raees. In the film released in 2017, Shah Rukh played a criminal while Nawaz played a cop. With Salman Khan, Nawazuddin appeared in hit films – Kick (2014) and Bajrangi Bhaijaan (2015).

When asked about Shah Rukh and Salman’s different processes when it comes to work, Nawazuddin Siddiqui told ETimes, “The best part of working with Shah Rukh Khan was that we had to rehearse a lot. Even if the team thought a scene needed to be redone, we’d reshoot it.

“With Salman bhai, the experience is different. He is so generous as an actor that he will give his best dialogues for you to say. He will be with you in front of the camera and say, ‘Ye le, ye dialog tu bol le yaar (You can take this dialog)’. I really enjoyed working with bhai,” he added of Salman.

Nawazzudin gained recognition after starring in Anurag Kashyap’s Gangs of Wasseypur Part 2 in 2012. He was last seen in Tiger Shroff and Tara Sutaria’s Heropanti 2 which failed to hold up at the box office. Speaking of his film’s failure, he had previously told News18, “Picture chale na chale, lekin Nawazuddin Siddiqui toh chalega (I will always remain relevant no matter how my film is performed).”

The actor will next be seen in his upcoming movie Haddi. The film, directed by Akshat Ajay Sharma and co-written by him and Adamya Bhalla, is slated to release next year. Nawazuddin also has films like Tiku Weds Sheru, Noorani Chehre and Bole Chudiya in the pipeline.

Share
Facebook
Twitter
Pinterest
WhatsApp
Previous articleCall of Duty Fans Are Ready to Pay $20 to Get the Operator Based on an Internet-Breaking Modern Warfare II Character
Next articleIND-W vs AUS-W Today’s Match Prediction- Who will win today’s match?