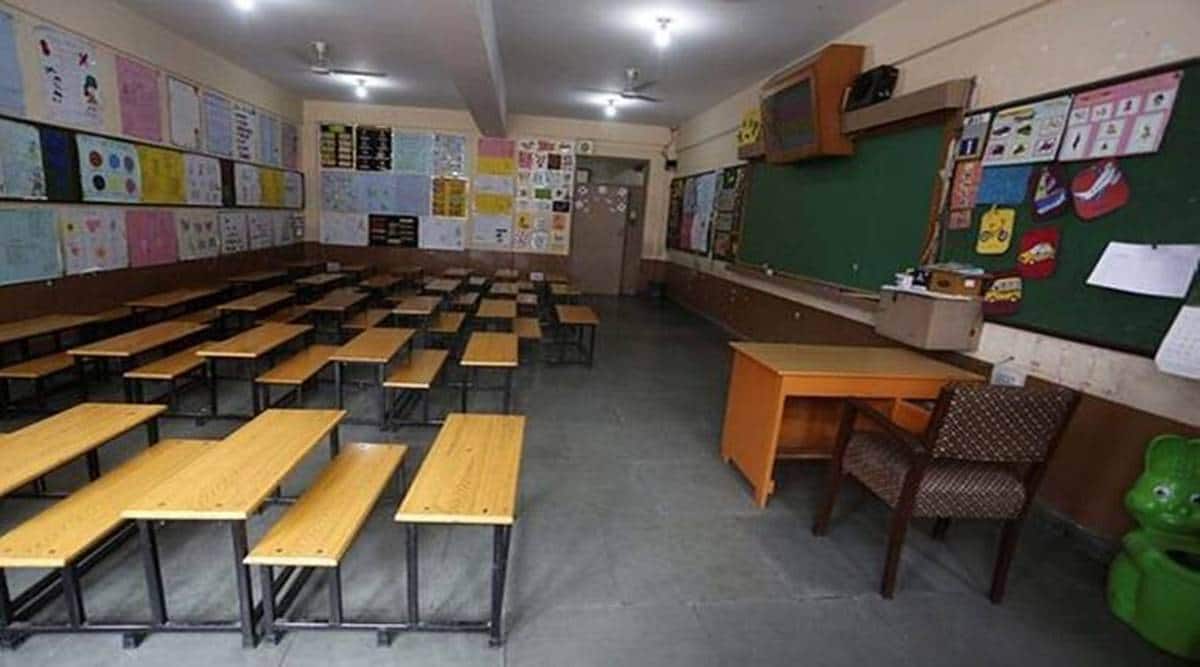 Even after opposition from teachers, the state government has begun closing schools with fewer than 20 students.

On Tuesday, the education department issued notices to the block education officers (BEO) of Nagpur and Washim districts, asking them to collect information on schools in their region with fewer than 20 students. “After the schools have been identified, a report should be prepared on whether students and teachers of such schools can be accommodated in nearby Zilla Parisad (ZP) schools,” the order added.

While in Washim the BEO has been asked to complete the merger process and submit reports, a meeting of BEOs has been convened in Nagpur to decide on an action plan for the same.

Vijay Kombe, a ZP teacher from Wardha who is also the secretary of state of Maharashtra Rajya Prathamik Shikshak Samiti – the primary teacher organization for zilla parish schools – said: “Because there is no clarity from the state government, several ZP schools are on the brink of closure. It is disappointing that the government has not heeded the issues raised by teachers. Many schools are located in hilly or inaccessible areas…when closed, students will struggle to commute to nearby schools.”

Liladhar Thakare, district head of the ZP Teachers Association in Nagpur, said: “This is harmful to the public sector of school education. The law on the right to education states that every child must receive primary education within a radius of 1 km from his/her place of residence. If this new order is implemented, students will have to travel more distance to reach schools… and in some areas, commuting is not easy due to location-specific issues.