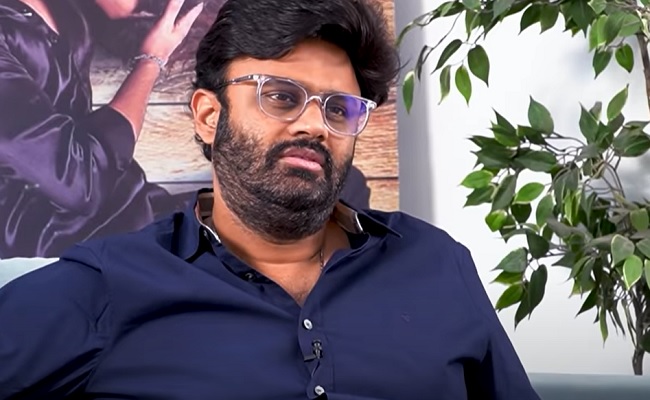 It was planned as a sister company of Haarika Haasine Creations. But now Sithara Entertainments has also become a leading production house.

However, Naga Vamsi, who recently produced “Bheemla Nayak” with Pawan Kalyan, is now shifting his focus to big movies and mid-range movies than to small movies.

“Swathimuthyam” got a lot of praise and compliments, but the collections weren’t great.

“Varudu Kavalenu” was also an average grosser. So the producer now plans to focus more on mid-range, high-budget movies.

After the release of “Butta Bomma”, a remake of the Malayalam movie “Kappela”, the production house will announce such major projects.

“DJ Tillu 2” will also be made on a lavish scale.