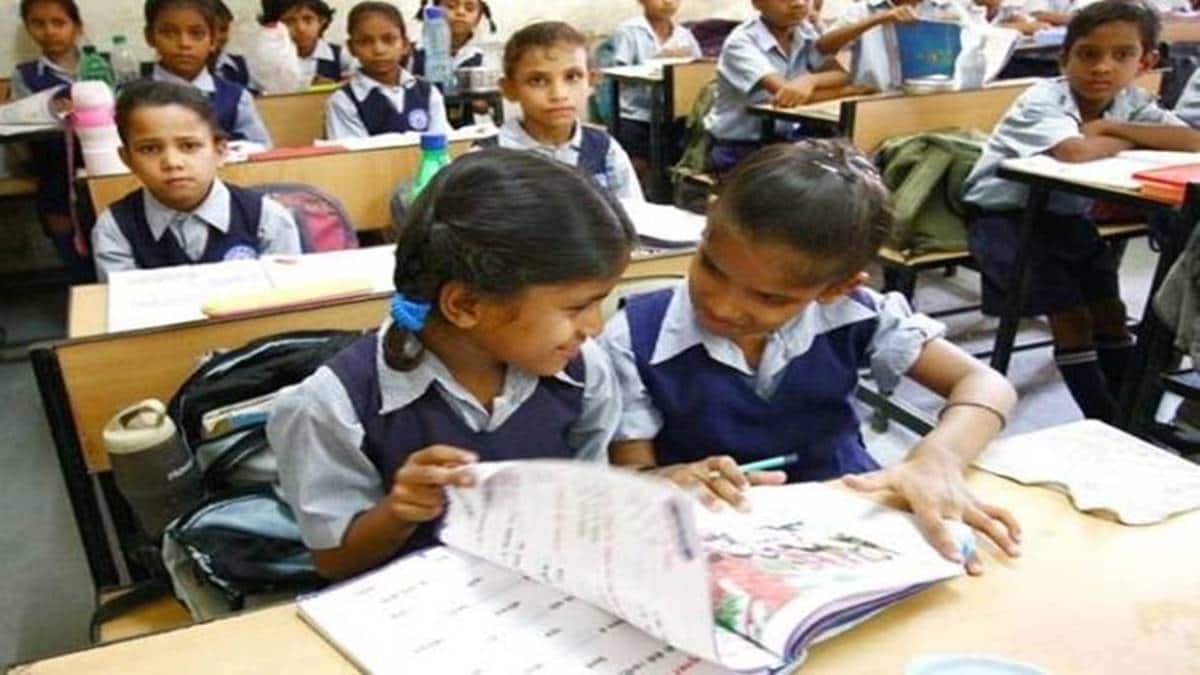 Lok Sabha member Parvesh Verma has demanded the government of Kejriwal to reverse an August 5 circular banning the admission of children in the ‘economically weaker’ (EWS) and ‘disadvantaged groups’ categories in schools without help in the past to cancel seven years.

The MP attended a meeting organized by the Public Schools Coordination Committee (CCPS) where he raised the issue and discussed with parents the problems caused by the recent decisions of the Delhi government.

According to the circular issued by the Ministry of Education, all admissions taken in offline mode under the two categories after 2016-17 will not be recognized by the Government of Delhi. “The Delhi government issued this circular in 2022 with the aim of canceling the admission of children in the past seven years, harming their education and confusing their future,” the CCPS said in a statement.

“Until now in several private schools in the national capital, if the students in the classes above the second grade were left empty in schools, the students were allowed to take admission there offline,” it added.

Varma further criticized the Delhi government and asked her to ensure that the education of these children is not hindered in this struggle. “The Delhi government had asked schools to display the number of seats available in each class on bulletin boards, a process followed by the private schools. These vacancies were also previously verified by concerned Delhi government officials,” he added.

“The Delhi government must immediately reverse the circular. It continues to put out big ads where it continues to value itself, but doesn’t seem to be concerned with raising children at all. With steps like these, parents’ dream of educating their children in public schools will remain a dream and never come true,” Singh said.

He also claimed that the condition in schools run by the Delhi government is pathetic and that except for 30-40 of them, “not even basic facilities are available in the other schools”.