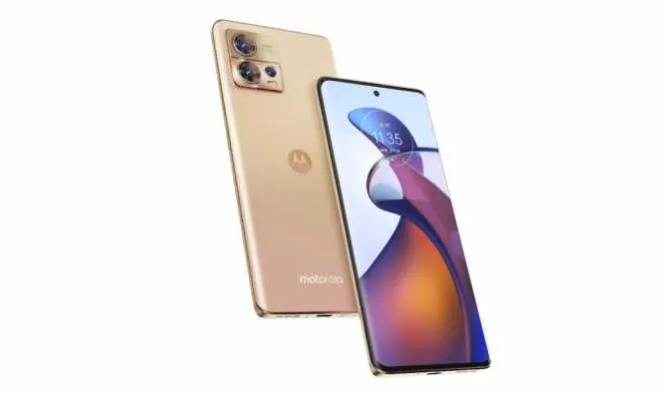 For optics, the Moto Edge 30 Ultra has a triple camera setup on the back with a 50MP Omnivision OV50A sensor at the helm. The main camera is paired with a 13MP ultrawide unit that doubles as a macro shooter and a 2MP depth sensor. On the front, the Edge 30 Fusion opts for a 32 MP selfie camera.

The Motorola Edge 30 Fusion has a 4,400 mAh battery with support for 68W fast charging. The S30 Pro runs Android 12-based MyUX out of the box. The phone also has dual speakers, a VC liquid cooling system and an in-display fingerprint reader.