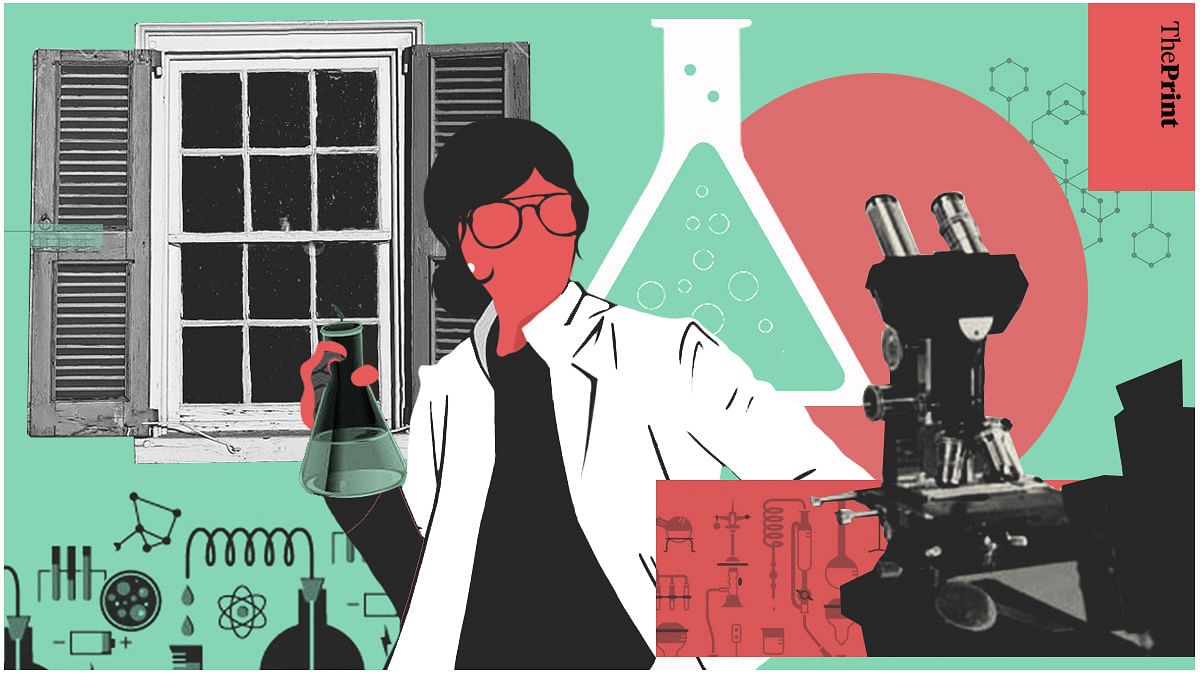 Ministry of Education Minister of State Subhas Sarkar told Rajya Sabha on Wednesday that the enrollment of female students in B.Tech programs in Indian Institutes of Technology (IITs) has risen from eight percent in 2016 to 20 percent in 2021 – after IITs were established redundant seats.

With the same development in National Institutes of Technology (NITs), the figure rose to 23 percent in 2021.

In 2017, supernumerary seats for girls were created to accommodate more female students in technical subjects, in institutions such as IITs and NITs. According to data shared by ministry sources, the number of girls students in IITs has increased from 995 in 2017 to 2,990 in 2021.

There are now more female STEM students at state, central, and other universities. According to the 2019-2020 All India Survey on Higher Education (AISHE) report, the number of female students enrolled in STEM courses increased from 41.97 lakh in 2016-17 to 43.87 lakh in 2020-21.

Sarkar listed the reasons behind this, highlighting the many government schemes that have encouraged women’s involvement in technical education. “In order to promote female students in higher education and research, the University Grants Commission (UGC) offers a special scholarship program for girl students across the country – Post-Graduate Indira Gandhi Scholarship for the single girl child,” said Sarkar.

He said the higher STEM enrollment makes women more “job ready” and also increases the pool of high-quality female candidates for a professorship.