More girls should be enrolled in technical educational institutions: Prez 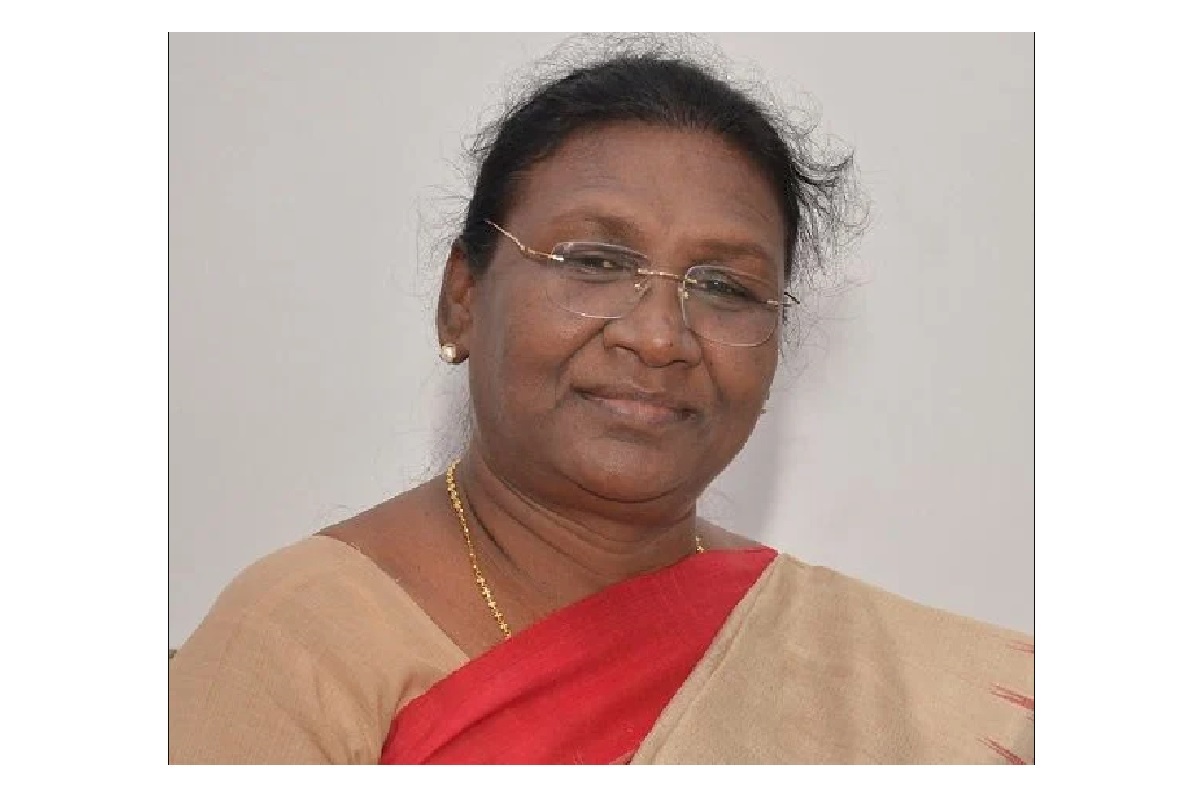 President Droupadi Murmu said on Sunday that the number of girls students in technical education institutions should be increased to give a greater impetus to the country’s progress.

At the 52nd Convocation and Closing Ceremony of the Centenary of Punjab Engineering College (PEC) in Chandigarh, she said Kalpana Chawla, alumna of PEC’s Aerospace Engineering Department, became the first female astronaut of Indian descent to share an inspiring history of self-sacrifice for the science.

She was pleased to see that the Kalpana Chawla Chair of Geospatial Technology is located in PEC.

The president said he was pleased to see that PEC has given the country a lot of light in the fields of technology, industry, government services, education and research, including former chairman of ISRO and father of experimental research on fluid dynamics in India, Prof Satish Dhawan; eminent educator and founding director of IIT, Delhi, Prof RN Dogra; an expert in missile technology and strategic systems, Dr. Satish Kumar.

She advised them never to forget their duties to the motherland, whatever they would like to become in their lives.

She said they are the builders of tomorrow’s India. They are expected to use the knowledge gained in this prestigious institution for the benefit of humanity as well. She urged them to keep Mahatma Gandhi’s message of ‘Sarvodaya’ in their individual priorities. She said it is the moral duty of every citizen, especially the youth, to practice the “father of the nation” values.

The president said that PEC, founded in Lahore in 1921, has emerged as a leading research institute and has contributed to global technological change.

It is a leading institution of the country and a harbinger of technical education in this region. The National Education Policy – 2020 states that a good educational institution is one in which every student is welcomed and cared for and where there is an inspiring environment with a good infrastructure and appropriate resources.

She was happy to see that PEC has all these qualities. She expressed confidence that this college will continue to strive for excellence.

The day before, President Murmu witnessed a spectacular fly-past and aerial display over Lake Sukhna as part of the 90th anniversary of the Indian Air Force.

This was the president’s first visit to Chandigarh since she took office in July.