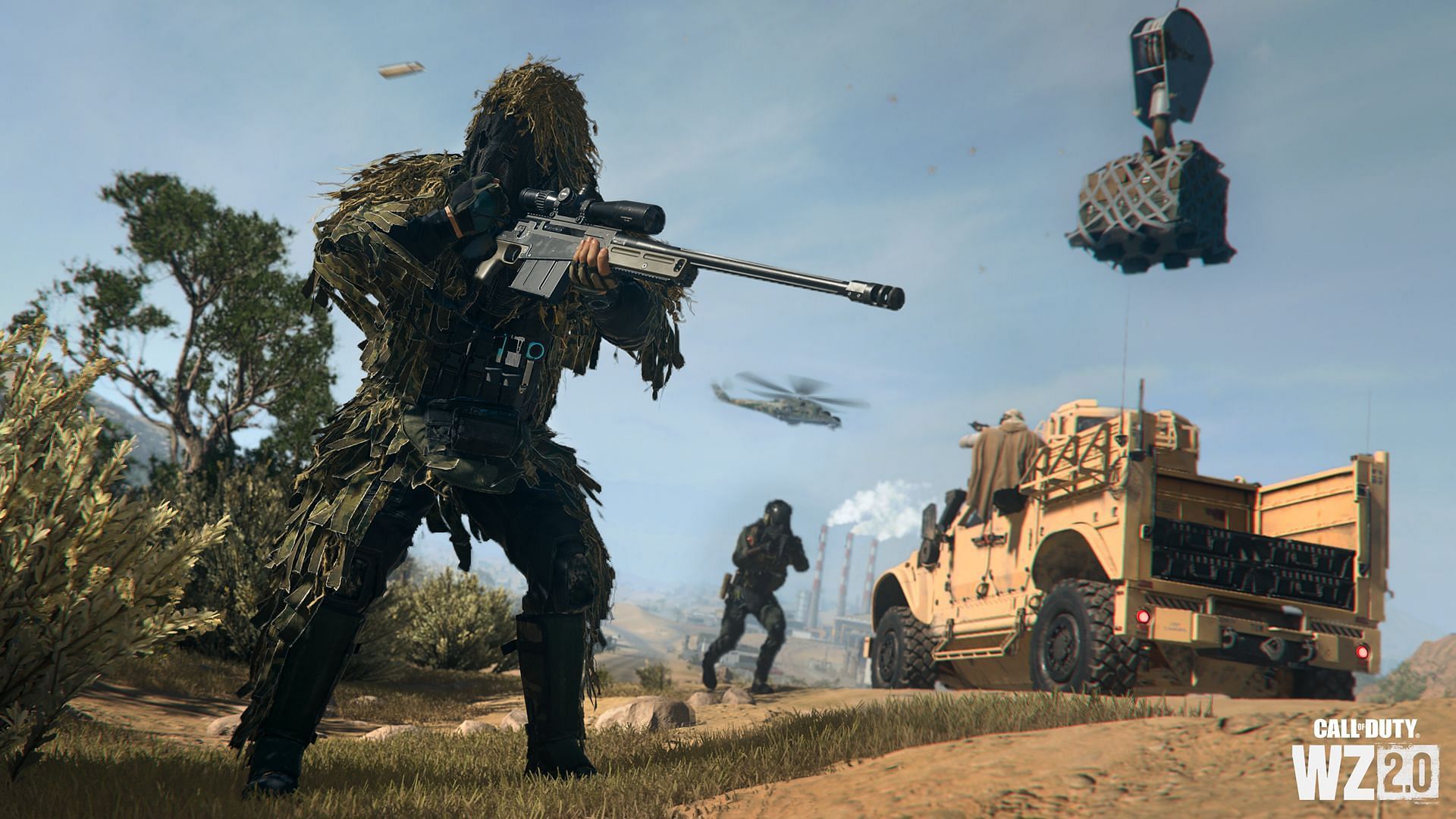 Call of Duty: Modern Warfare 2 got its second major update with the launch of Season 1 Reloaded, which brought many new features, quality of life updates, and bug fixes, but also a frustrating new glitch.

All saved player loudouts and camos have been reset in Modern Warfare 2 and the bug currently does not allow gamers to edit them. Once players exit the Loadout menu, their custom weapons and attachments will disappear.

The Modern Warfare 2 loadout menu is currently not working

While the latest update brought in a quality of life feature that allowed players to save their custom blueprints, it also broke the Loadout menu. Each equipment slot has been reset to the default M4 as the primary weapon and the P890 as the secondary weapon with no attachments or blueprints. However, this bug does not affect Warzone 2 loadouts.

Whenever players try to modify a gear slot, it will also reset once the player exits the menu and their changes will not be saved. Unfortunately, this bug affects all platforms, including PlayStation 4 and 5, Xbox One, Series X|S, and PC.

The only workaround for this bug at the moment is to save a custom blueprint for each weapon one prefers to use in Multiplayer and modify the loadout after entering a match. Players will have to repeat this process after entering a new game, as their selections are reset to defaults every time they reach the main menu.

Another issue with the Modern Warfare 2 Season 1 Reloaded update is a visual bug that caused all players’ unlocked camos to relock. This only applies to gamers who have Platinum, Polyatomic, and Orion camouflages.

Loadouts reset for some reason. It’s not just camos either, as I took the camos off my RPK and there were still no attachments in the game by default.

Loadouts reset for some reason. It’s not just camos either, as I took the camos off my RPK and there were still no attachments in the game by default.

The glitch causes the game to prompt the player to complete all previous challenges in order to unlock a certain completionist cosmetic. However, gamers need not worry as this is just a visual bug and all their camo progress will be saved. All weapons for which players have unlocked a complete camo after Gold will still be as they were before the launch of the Reloaded update.

Currently there is no official fix for these two major bugs, but since the one affecting weapons is a high priority glitch that no player or platform is safe from, Infinity Ward is expected to fix the issue as soon as possible. . Players can expect a hotfix in the coming hours.