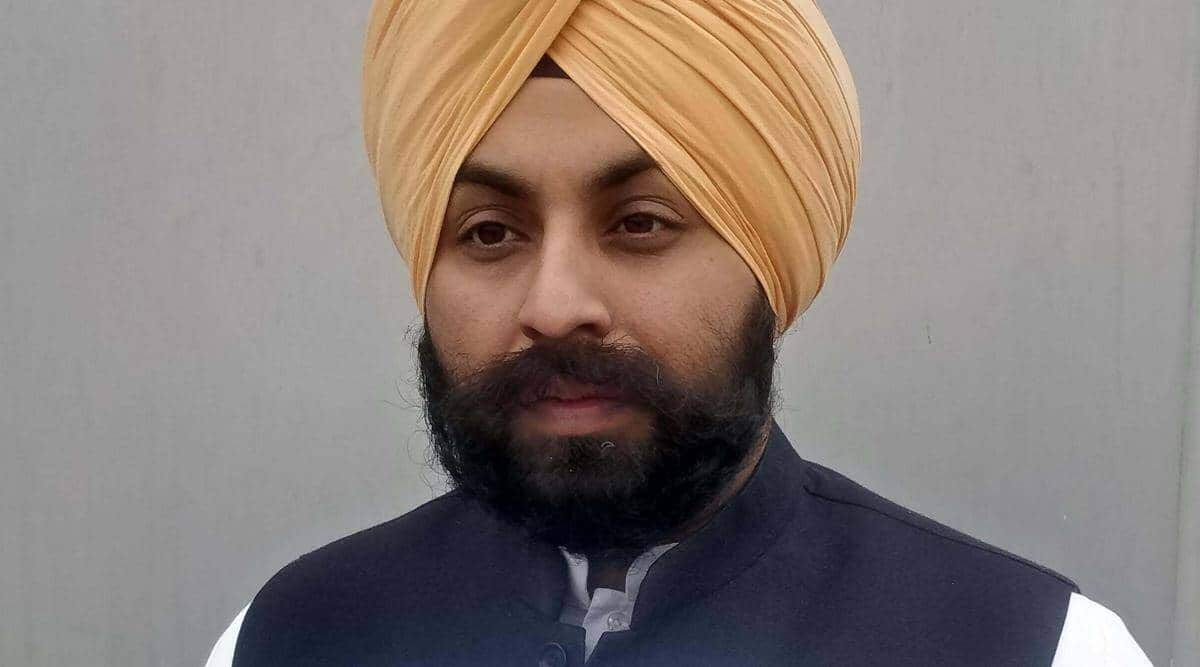 As part of the Mission 100% campaign launched to motivate government school students to work hard for the upcoming board exams, Punjab Education Minister Harjot Singh Bains on Wednesday directed the District Education Officers (DEOs) to assemble 749 Block and District Mentors (BM and DM) of Science, Mathematics and English/Social Studies in schools effective immediately.

Currently, the teachers appointed as DMs and BMs were doing field work by visiting different schools instead of teaching full time.

Bains said that currently 680 teachers of these subjects conduct fieldwork as block mentors and 69 teachers as district mentors instead of teaching in schools. He said the goal of the “Mission-100 Percent” campaign was not to create hype by presenting bogus statistics, but to increase the learning efficiency of each student by improving the quality of education.

Bains said prejudice or prejudice against any teacher should be avoided and these implementations should not take place in large schools where only a few vacancies are vacant, in urban areas or schools close to cities.

He said that now before half term the teacher or principal of a school will not declare duty for meetings or office work and if he has to go somewhere for urgent reasons he must first get permission from the concerned district. Officer of Education.

He said that these teams will also target schools with low results and that all members of the improvement team will visit the classes of that school. Instead of teaching and instructing, they will act as model teachers by delivering unique presentations for teachers and students.