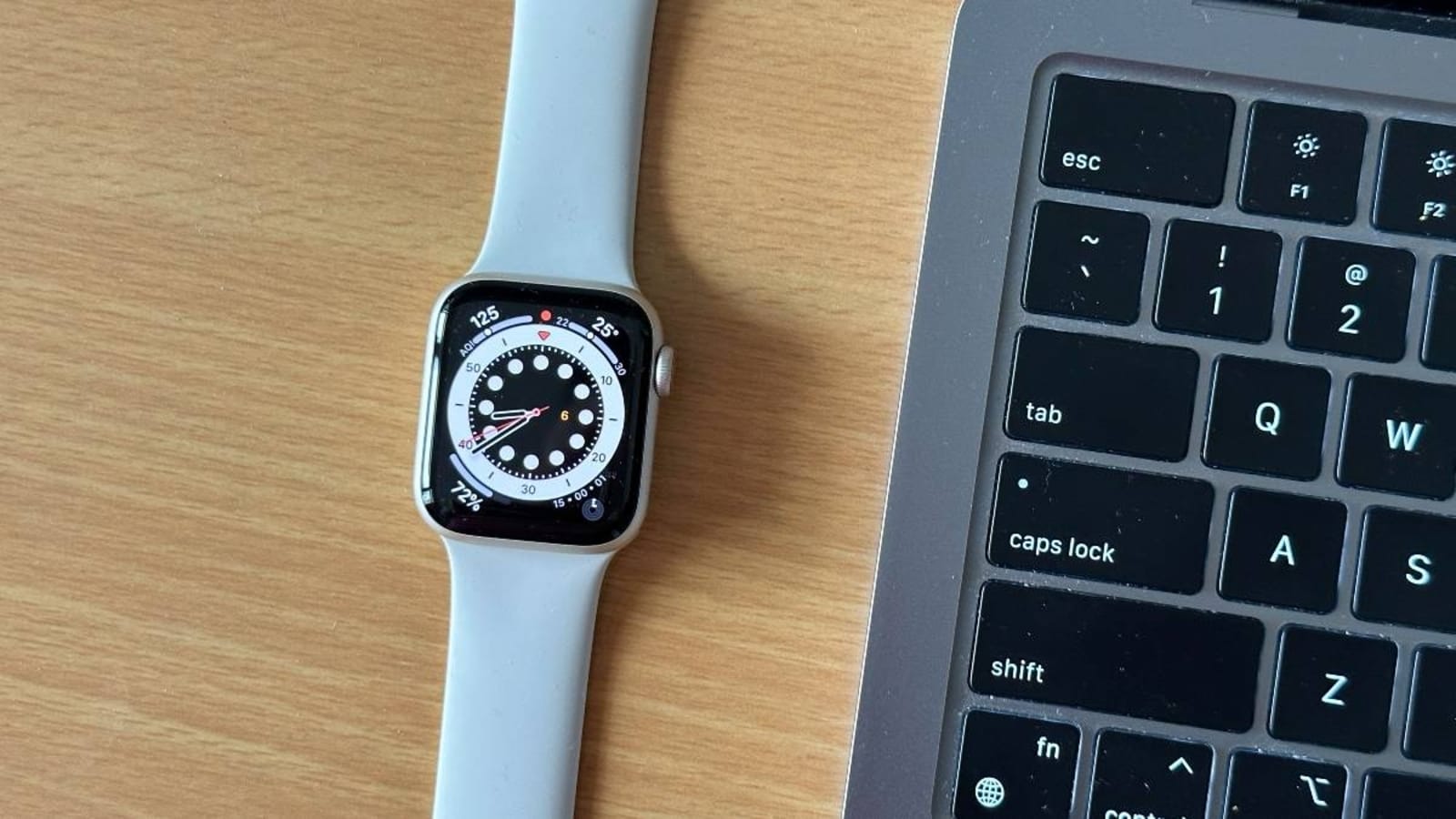 Apple Watch has once again proven to be a life saver for a 12-year-old girl. This is what happened.

The Apple Watch is definitely more than just wearable technology to show off! This has been proven a number of times in the past with many incidents showing when Apple Watch ended up saving people’s lives during outdoor or indoor emergencies. Not only that, Apple Watch has also saved lives by detecting abnormalities in their health. Now a new miracle has been performed by an Apple Watch to save the life of a 12-year-old girl in the US. It has even discovered a rare cancer.

A report from Hour Detroit said 12-year-old Imani Miles from the US learned about her rare cancer in time thanks to the watch and it helped save her life.

The concerned mother then took her daughter to the hospital, where doctors examined her and discovered that the 12-year-old girl has cancer – a neuroendocrine tumor – in her appendix, which is rare in children.

By the time doctors discovered the presence of the tumor in Imani, it was clear she needed immediate surgery. The report further confirmed that the surgery was successful at CS Mott Children’s Hospital and that she is currently recovering at home.

“If she didn’t have that watch, it could have been so much worse,” Kitchen told the publication. However, the report did not mention which Apple Watch helped Imani detect the tumor. But the heart rate notification feature has been seeded on several Apple Watches such as Watch SE, Watch 7 and the recently launched Apple Watch Series 8 and Apple Watch Ultra.