Mira Rajput reveals what’s in her meal, Alia Bhatt wants it too | Bollywood 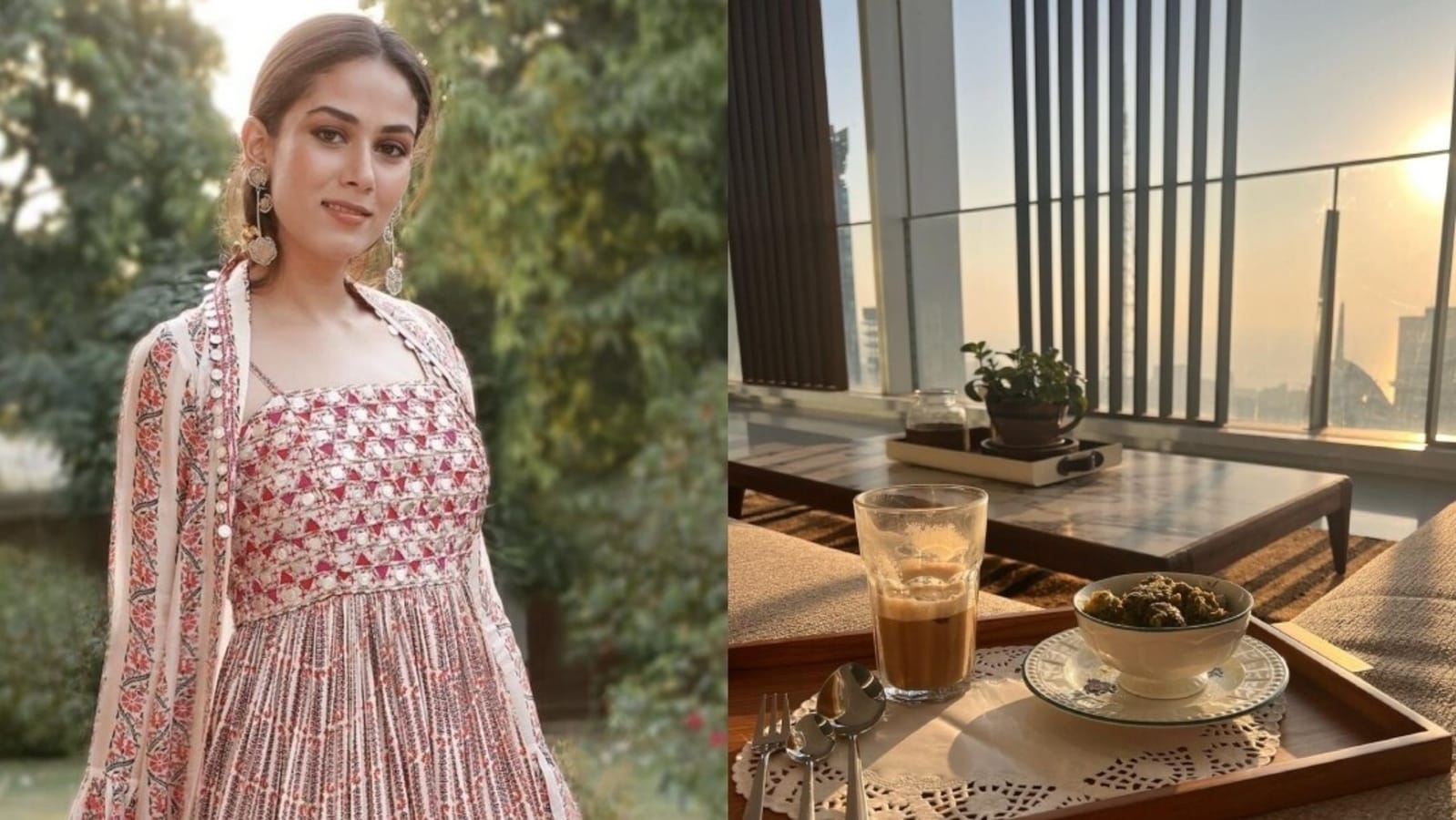 Mira Rajput called undhiyu the only food she could eat forever while stating that she could have been Gujarati in another life. The content creator and YouTuber, who is a vegetarian, also got into a fun exchange with actor Alia Bhatt on her Instagram post. She invited the new mother to come and visit the house she and her husband, actor Shahid Kapoor, shared. (Read also: Shahid Kapoor becomes a model for Mira Rajput, poses at Helen and Waheeda Rehman’s murals on Mumbai Street. See picture)

Mira shared a photo of the view from her Worli home on Saturday, writing, “Undhiyu for life. Pretty sure I was Gujrati in my last life.” The photo also shows the undhiyu in a small bowl, accompanied by tea in a glass, on a tray. The Gujarati vegetarian dish, which is usually eaten during the winter season, consists of several ingredients.

Several Instagram users commented on this, praising Mira’s food choices. One user said, “Undhiyu is the best in terms of test and health,” while another shared, “Gujju food is the best!! Love the view.” ‘Come to Gujarat Mira. We will feed you everything,’ someone invited.

Alia responded to Mira’s latest message saying “I want that cuppa tea (hot drink emoji).” Mira responded by saying “@aliaabhatt mama it’s time for you to cross the sea link!” Alia lives in Bandra, Mumbai with husband, actor Ranbir Kapoor, and her one month old daughter Raha. Mira and Shahid recently moved into their new duplex apartment in a posh Worli high-rise in October. Alia and Shahid previously starred opposite each other in the films Shaandar (2015) and Udta Punjab (2016).

Mira, who is originally from Delhi, married Shahid in July 2015; the couple has a 14-year age difference between them. They are the parents of a daughter, Misha, and a son, Zain. Mira launched her own YouTube channel in December 2021 and the content creator shares her beauty and interior tips, alongside food recommendations and travel insights. She also invites diverse guests from all walks of life to talk about interesting topics. Shahid also occasionally appears in her videos.