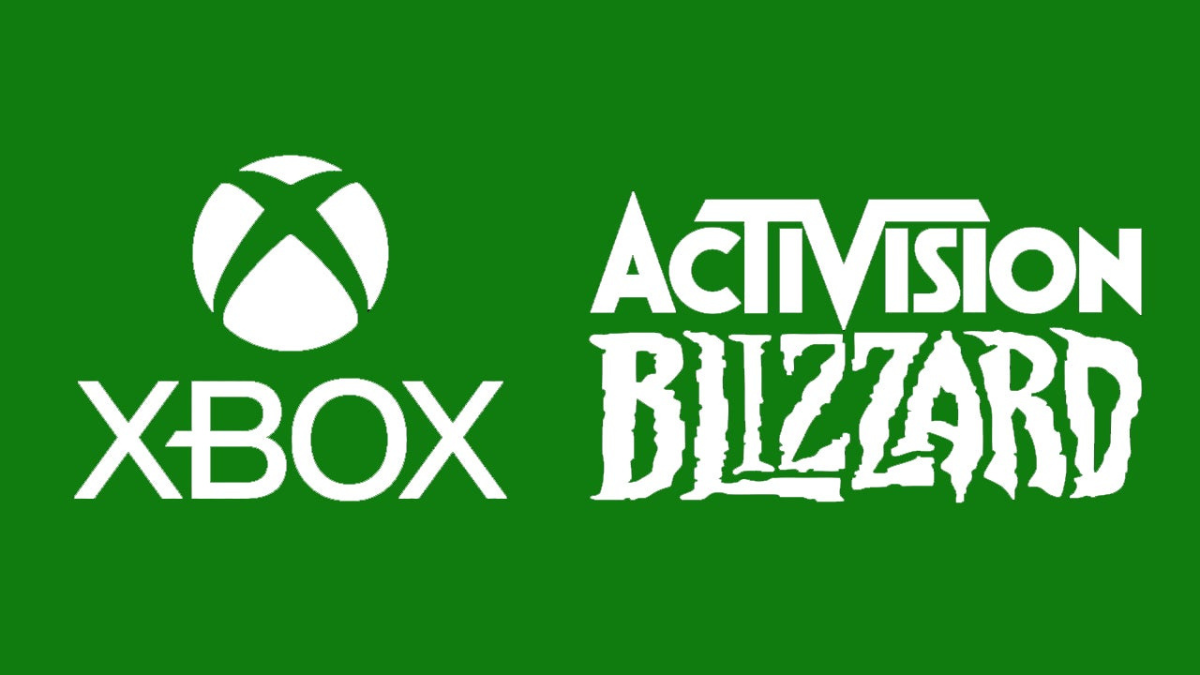 After much fanfare over Microsoft’s massive acquisition of Xbox and Activision Blizzard, it looks like one of gaming’s biggest deals is in jeopardy.

The deal continues to be scrutinized by competition regulators around the world, with the United States Federal Trade Commission (FTC) even filing a lawsuit against the company to ensure the deal falls through. The FTC has stated that the deal poses a threat to competition, with the acquisition potentially creating a monopoly.

With Microsoft’s acquisition of Activision Blizzard under threat, it seems the tech giants aren’t confident the deal will go through on June 30, 2023. According to a recent Bloomberg report, the Redmond-based company has now declined to comment on when the acquisition will be completed.

The FTC’s lawsuit could cause serious headaches for Microsoft and Activision Blizzard as it seeks to approve the $69 billion deal as quickly as possible. However, the US commission is clear that they do not want the deal to go through at all.

In its statements, the FTC alleged that Microsoft had given assurances to EU regulators, claiming they had no incentive to withhold ZeniMax Media games from its competitors following the acquisition of Bethesda’s parent company. The commission further claimed that the tech giants plan to make titles like Redfall, Starfield, and The Elder Scrolls VI exclusive.

The representative adds, “Microsoft has made no commitments to the Commission.”

But they also note that the conclusions were not based on anything Microsoft said about future ZeniMax game exclusivity.

However, after talking to a representative of the EU agency, Axios’ Stephen Totillo shared that the commission approved the deal because it did not raise any competition concerns. Moreover, the EU agency also confirmed that Microsoft has made no commitments to keep the games on rival consoles.

At this point, you might think the EU commission is contradicting the FTC’s justification with Microsoft’s decision to keep the games on rival consoles. However, the US regulator has never really complained about Xbox’s decision to “reverse” its decision, as Totillo himself pointed out.

Instead, the FTC took issue with Microsoft assuring EU regulators that they had no incentive to withhold games from other consoles, only for the company to do the opposite with upcoming titles like Redfall, Starfield, and The Elder Scrolls VI .