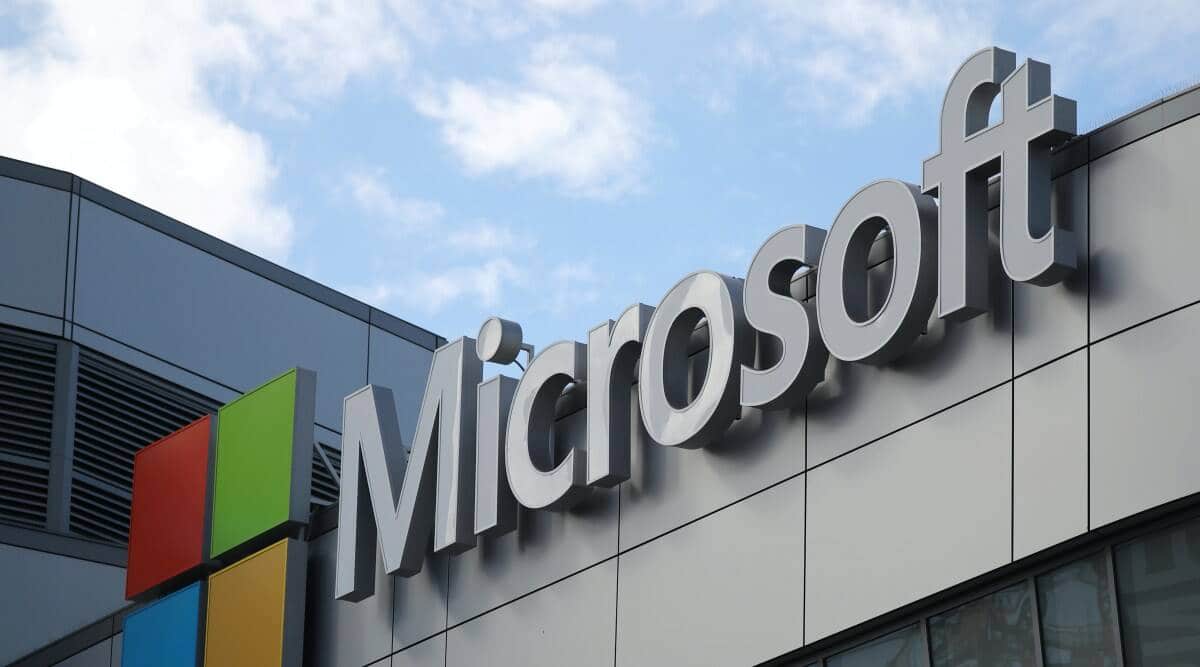 Microsoft Corp., which had expected to purchase Activision Blizzard Inc. worth $69 billion by June 30, said it could no longer comment on the timing after the US Federal Trade Commission filed a lawsuit to block the deal on the grounds that it would impede competition.

Microsoft spokesman David Cuddy said Friday that the company now declines to comment on the timing of the transaction for the video game publisher. The FTC said Thursday it would file a lawsuit to stop the acquisition, and scheduled the internal lawsuit to begin on August 2, 2023.

In previous merger challenges in the agency’s in-house court, the judge issued an initial decision 7 to 12 months after the trial began, said Jennifer Rie, an analyst with Bloomberg Intelligence. Still, the FTC would have to file a separate lawsuit in federal court if it wants Microsoft to delay closing the deal until after the trial is over. The company is also facing questions about the deal from European and UK regulators.