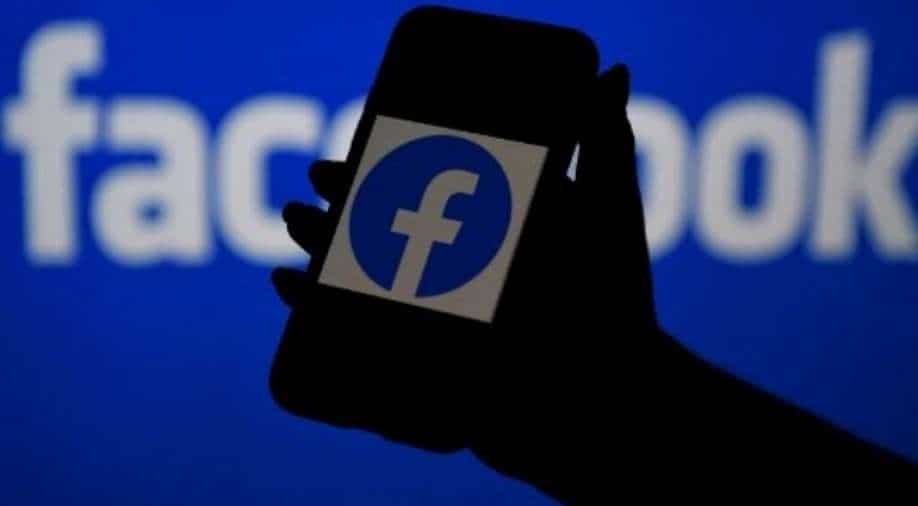 Facebook’s parent company Meta had some troubling news for its customers on Thursday as it issued a warning that the credentials of about a million users may have been compromised.

According to the official statement, the leak was caused by “malicious apps”. The applications were listed in Google Play Store and Apple Store as games and other types of apps to trick people into downloading them and it was accessed on the phone through the Facebook welcome page.

The number of such apps was estimated at around 400 and Meta spokesperson Gabby Curtis confirmed that the company is trying to determine the number of affected users.

“This is a very hostile space, and as our industry peers work to detect and remove malicious software, some of these apps evade detection and end up in legitimate app stores,” wrote Meta’s Threat Disruption Director David Agranovich in the official blog of Company.

Meta has already reached out to both Apple and Google to remove the apps from their online stores and has provided them with a full report of their findings. The company has also reached out to potentially affected users to guide them in protecting their data and Agranovich said that since the activity did not take place on Meta systems, it will be easier for the company to learn about the issues.