Message yourself on WhatsApp: You can now do it on your Windows PC 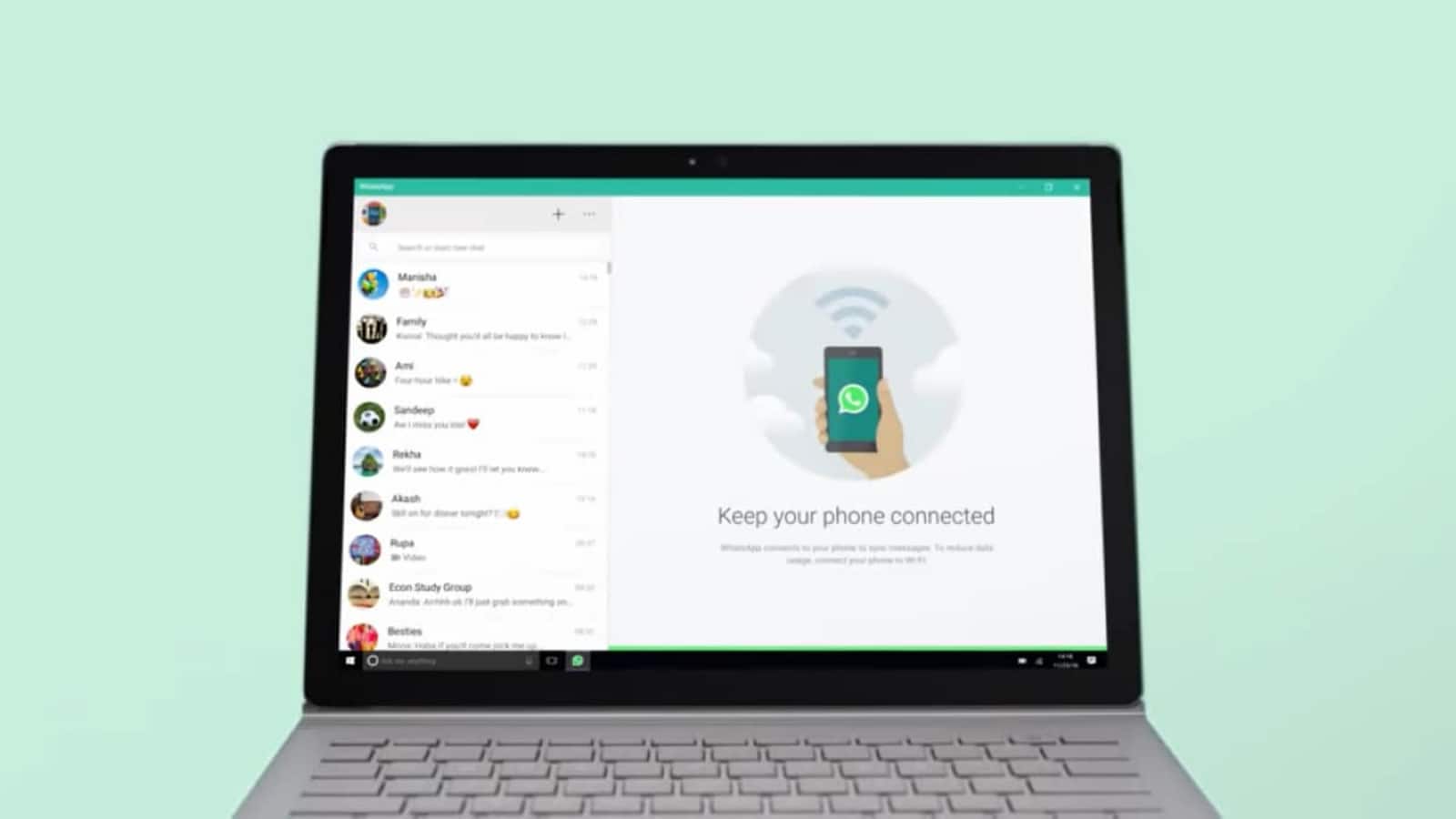 WhatsApp is now bringing the Message Yourself feature to the desktop app on Windows PCs. All details here.

WhatsApp had introduced a brand new feature that allowed people to text themselves. While it sounded like a feature tailored to introverts, its existence is actually for people who use WhatsApp to keep their notes, reminders, and even special texts. The feature is already rolling out to users on Android and iOS devices, but those relying on the WhatsApp app on Windows PCs and WhatsApp Web were disappointed. WhatsApp heard them.

Based on a new report from WABetaInfo, WhatsApp is said to be coming with the Message Yourself feature for users of the WhatsApp app for Windows devices. WhatsApp currently only hosts the feature for beta users, but it will be released for stable users in the future. The update will be available through the Microsoft Store and will be available for users to download when it goes live.

WhatsApp messages to yourself on Windows

With the update installed, users will now see a special chat window with their username followed by (You). Then one can just open the chat window and jot down notes, shopping lists, bookmarks, reminders, links, images, videos and much more.

Note that the feature works with paired devices just like any other WhatsApp feature. The moment you send a message to yourself, it will be sent to all your devices registered to your account; just like a message. And for those concerned about security, know that messages are stored securely thanks to end-to-end encryption.

See also  WhatsApp now supports polls on Android and iOS: How to use

Prior to this, WhatsApp announced the arrival of Avatars, which allow users to create their own Animoji-like characters and then generate sticker packs. Avatars allow users on WhatsApp to customize various aspects such as clothing, facial hair, hairstyles, skin tones, facial features, and more. The feature will be universally available on Android, iOS and WhatsApp Web and will be available on devices soon. The feature is borrowed from Facebook and Instagram.