Meenakshi Seshadri says she became a bawarchi after moving to US 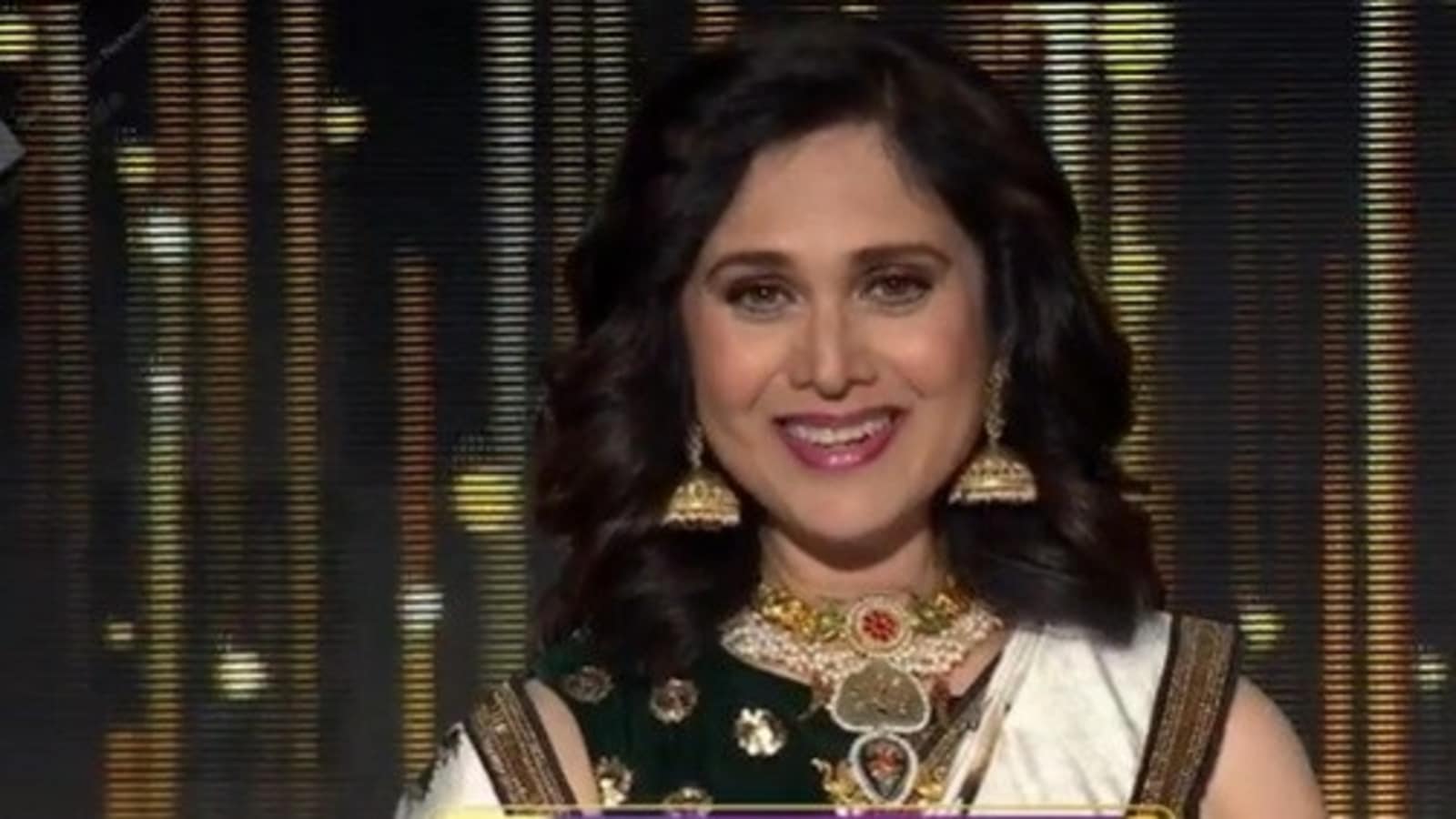 Meenakshi Seshadri, who ruled Bollywood in the 1980s and early 1990s, made a rare appearance on the singing reality show Indian Idol. The actor also gave a pleasant surprise to Indian Idol judges Neha Kakkar, Vishal Dadlani and Himesh Reshammiya by bringing them South Indian dishes cooked by her. She also talked about how she honed her cooking skills after moving to the US after her marriage. Also read: Indian Idol Faces Boycott Calls On Twitter After Contestant Rito Raba Was Eliminated From Top 15

On the promo, Deboshmita sings Meenakshi’s hit Jab Koi Baat Bigad Jaye from the movie Jurm. It was filmed on Vinod Khanna and Meenakshi and sung by Kumar Sanu and Sadhna Sargam. When presenter Aditya Narayan asked her that it must be very romantic for her husband to hear this song, the actor revealed that they had never listened to the song together.

A fan commented on the video: “Happy to see Meenakshi Sheshadri ji after so many years.” Another wrote: “Oooh, she’s real beauty.”