“Masood Bhai Is A Force Behind GodFather’s success” 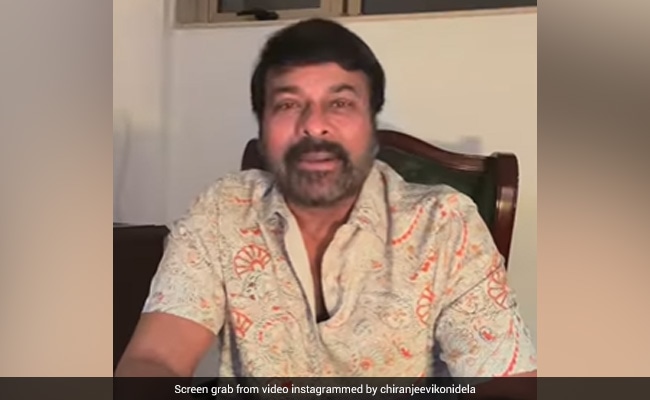 Southern superstar Chiranjeevi has thanked Salman Khan for supporting his latest film Godfather, in which the Bollywood star can be seen in an extended cameo. The political action thriller film, which was released on October 5, is the Telugu remake of the 2019 Malayalam film Match. It brought Rs 38 crore worldwide on its opening day. Godfather stars Salman in the role of Masood bhai, a mercenary and confidant of Chiranjeevi’s political leader Brahma/Abram Qureshi. The project marks the Telugu film debut of the Bharat star.

Chiranjeevi shared a video on Instagram Friday night expressing his gratitude for Salman’s performance as Masood bhai, calling the character “a force” behind the film’s success.

“Thank you my dear Sallu bhai and congratulations to you too, because Masood bhai is a force behind GodFather’s huge success. Thank you and I love you so much. Vande Mataram,” the veteran actor said in the video.

“My dear Chiru garu, I love you and I heard that Godfather is doing really well. Congratulations and God bless you. Do you know why, Chiru garu? Kyunki iss desh aur iss desh ki janta mein hai bada dum, vande mataram (Because this land and its people are very powerful),’ he had said in a video.