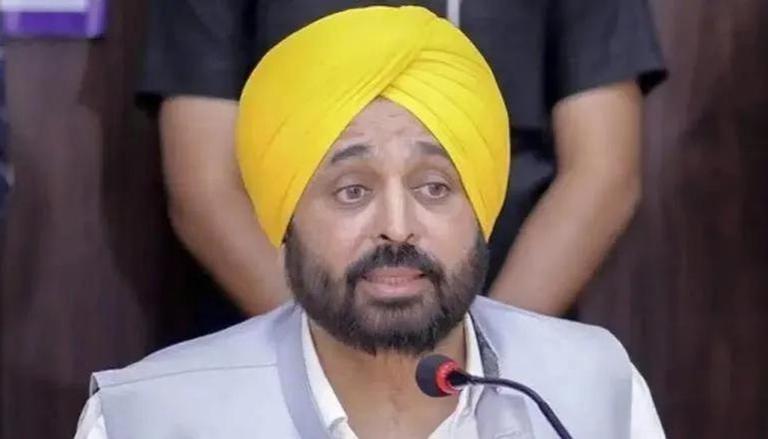 The Punjab government will take strict action against educational institutions that discourage the use of the Punjabi language on their campuses, Prime Minister Bhagwant Mann said on Monday.

Mann was addressing a gathering here during the closing day of the inter-university youth festival at Punjabi University, an official release said.

The chief minister said he has noticed that some educational institutions are imposing fines on students for speaking in Punjabi as a means of communication within the school campus.

This is unjustified and undesirable as Punjabi is the native language of Punjabis living in the state, he said, warning institutions against strict punitive action if such a fine were imposed.

Mann urged the youth to take a proactive role and support the state government in making Punjab a frontrunner state across the world.

The youth of the state is blessed with boundless energy and talent that have always acted as a catalyst in bringing positive change to society, he added.

He said the time has come for the youth to make a positive contribution to the socio-economic development of the state and society.

The state government is committed to the welfare and progress of the state, the chief minister said.

He said that the government is giving the education sector a top priority.

“Education is a key to the success of every individual and no stone will be left unturned to ensure quality education for every youth of the state,” said Mann.

The government has sufficient resources to strengthen and rejuvenate the education system in the state, he added.

Mann said the state government is making concerted efforts to provide job opportunities for young people, adding that it has already started hiring processes in various departments of the state.

More than 20,000 government job letters have been given to the youth of the state and more such jobs are in the pipeline, he added.

Mann also said the state was fortunate to have received two sessions of the G20 summit, first on March 15, 16 and 17 on education and then on June 22 and 23 on labor.

The state is known around the world for its warm hospitality and no stone will be left unturned to welcome guests from participating countries to these events, he said.

The chief minister said these sessions will be held in the holy land of Amritsar, where thousands of devotees offer obeisances every day at Golden Temple, Durgiana Mandir, Sri Ram Tirath, Jallianwala Bagh.

He said that the visiting guests will be served the traditional Punjabi food and will also get a glimpse of the rich Punjabi culture.

If the dignitaries wish to visit other districts of the state, such as Jalandhar Sports Center, adequate arrangements will also be made for their travel, he said, according to the release.