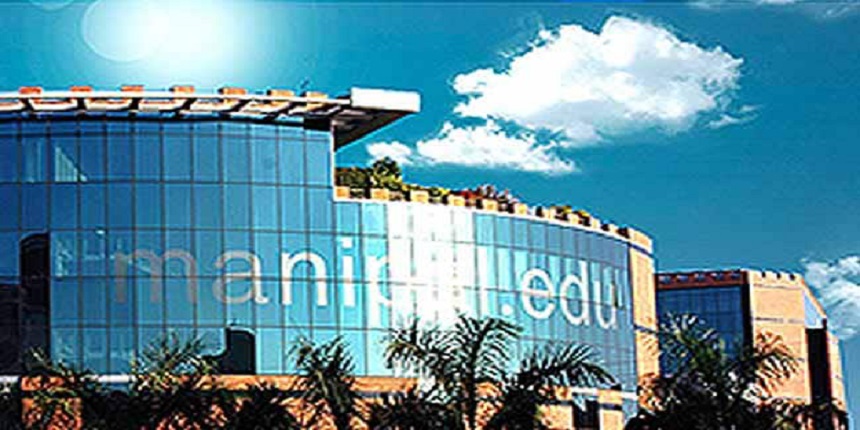 On the occasion of Bharatiya Bhasha Diwas on December 11, Manipal Academy of Higher Education (MAHE), Manipal has announced the launch of a center for Kannada and regional languages. The announcement comes in the wake of the recent UGC declaring the birthday of renowned Tamil poet, Indian freedom fighter and polyglot, Chinnaswami Subramania Bharathi as a day of remembrance for Indian languages ​​and to create a conducive environment for learning Indian languages ​​in education. settings, said a release from MAHE.

MAHE looks forward to contributing to national and international goals to harness linguistic diversity given its impact on United Nations Sustainable Development Groups (UNSDGs) by establishing a dedicated center for the languages ​​of Karnataka, especially Kannada , Tulu, Konkani, Beary and Kodava, according to the release.

The Center for Kannada and Regional Language Studies, which will be housed in the Department of Languages ​​(DoL) of MAHE, will have teaching and research clusters focusing on language pedagogy, translation and literary arts.