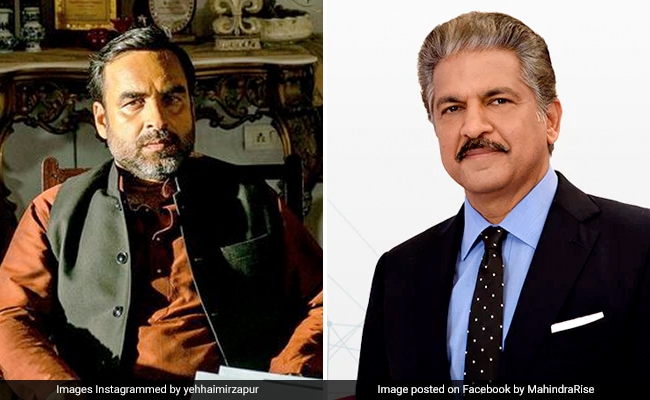 As automakers around the world shift their focus to developing electric vehicles, Mahindra and Mahindtra have also jumped on the bandwagon. It unveiled five new electric SUV concepts on August 15. The group’s chairman, Anand Mahindra, shared a clip of the unveiling on his Twitter handle, provoking comments from users. Among the number of responses to Mr Mahindra’s post, one person has highlighted US automaker Tesla’s plan to enter the Indian market, which has been shelved due to policy issues with the government.

The funny meme was soon recognized by Mr. Mahindra, who replied with a smiling emoticon.

Tesla is not coming to India. In the meantime @anandmahindra to indian:- pic.twitter.com/V5AyaHY0QP

Many have expressed their confidence in Mahindra to bring electric vehicles like Tesla to India.

He also shared the same opinion, writing: “We don’t need Tesla. India has a lot of good players who can make better cars than Tesla.”

We don’t need Tesla, India has plenty of good players who can make better cars than Tesla.☺️

On the occasion of the 75th Independence Day, Mahindra launched its all-new Indian Global (INGLO) platform that will serve as the foundation for its upcoming electric SUVs. It unveiled five new e-SUVs under two electric brands XUV and BE.

Meanwhile, Tesla founder and CEO Elon Musk recently stated that the automaker will not produce its products locally unless it is allowed to sell and service its cars in India first.