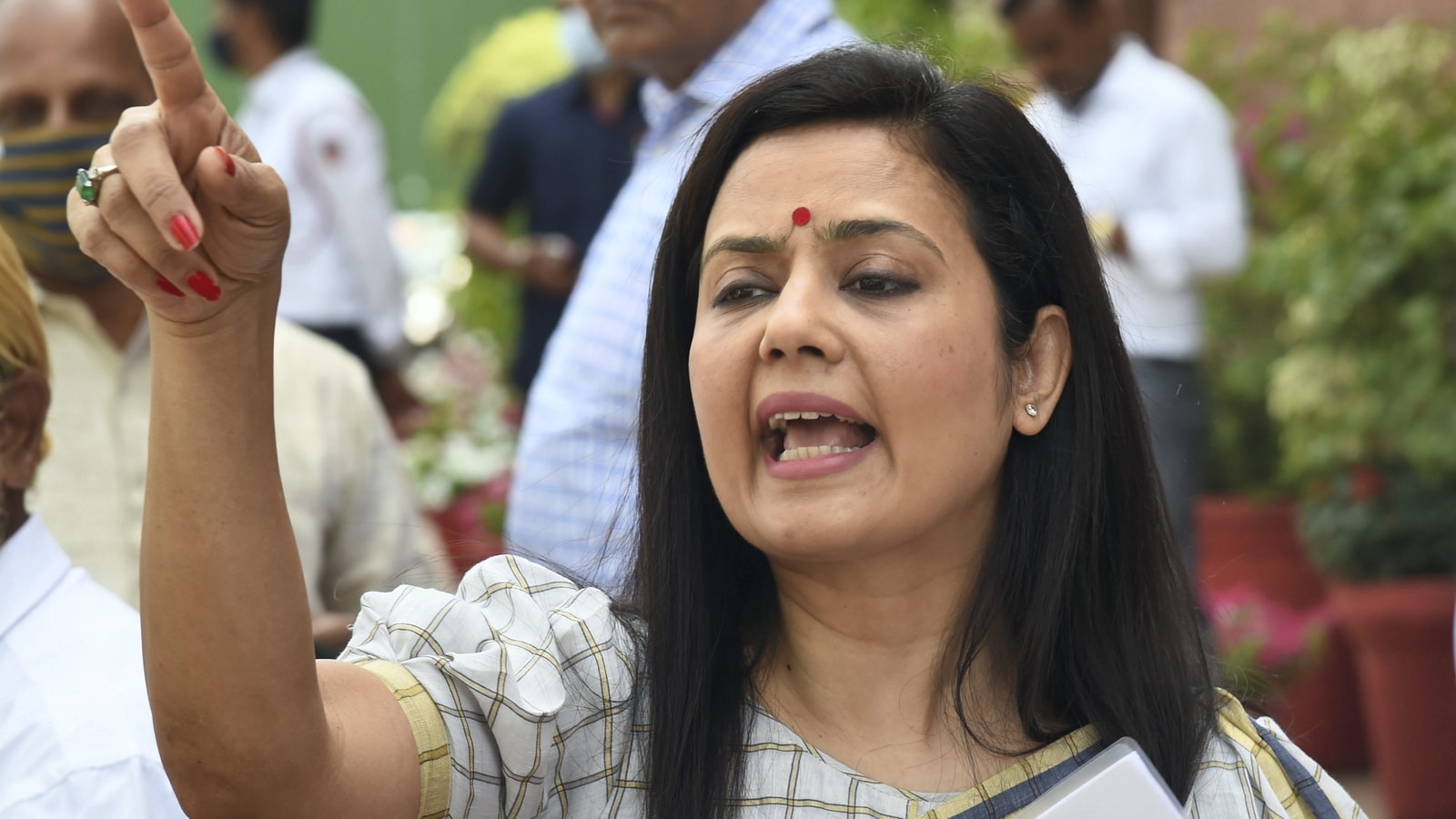 Trinamool Congress MP Mahua Moitra warned the saffron party to be wary of “crossing the lines” on the Bharatiya Janata Party (BJP) over his “t-shirt” jibe with Rahul Gandhi. Moitra, previously targeted by BJP leaders for her ‘expensive’ Louis Vuitton bag, tweeted: “Seriously advise BJP not to cross the line and comment on the opposition’s personal clothing and belongings. Remember, if we start doing the same thing with watches, pens, shoes, rings and clothes that BJP MPs wear, you’ll regret the day you started this game.”

On Friday, Shiv Sena MP and former Congress leader Priyanka Chaturvedi joked with the BJP, saying only if the BJP could have calculated so quickly the cost of “picking the sarkar from the pack book.” Chhattisgarh CM Bhupesh Baghel said that while the Congress is in the process of unifying the country, the ruling party is “still trapped in T-shirts and khaki shorts”. “The Center only has a ‘T-shirt’ against the greatest Bharat Jodo Yatra,” he told the media.

The BJP attacked the Congress on social media, claiming that Rahul Gandhi, who had raised the issue of inflation during the ‘Bharat Jodo Yatra’, was wearing a worthwhile T-shirt 41,257 on Friday. The Congress hit back at the BJP, saying that the ruling party in the Center was afraid of the people’s reaction to the Bharat Jodo Yatra. The party also claimed that Prime Minister Narendra Modi herself wears clothes worth wearing 10 lakh, and BJP would be afraid to discuss this.

On Twitter, Congress said: “Hey… are you scared? Seeing the crowd gathered in Bharat Jodo Yatra. Talk about the issue. Talk about unemployment and inflation. If we have to discuss the clothes, Modi ji’s suit is 10 lakhs and glasses of 1.5 lakhs should be discussed. Will the BJP discuss this?”

Meanwhile, earlier today, Rahul Gandhi kicked off the third day of his ambitious nationwide ‘Bharat Jodo Yatra’ from Mulagumoodu in Kanyakumari. Gandhi said Friday that his Bharat Jodo Yatra was an attempt to “get in touch with people” and to “undo the damage caused by the BJP and RSS”.