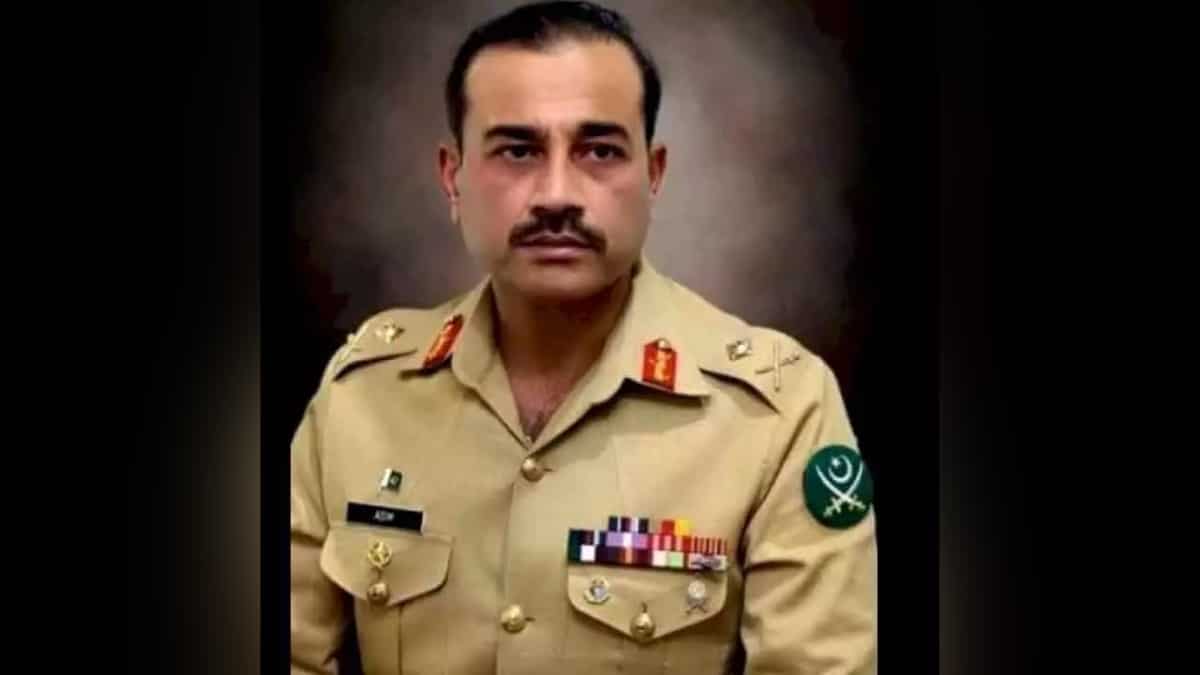 Lieutenant General Asim Munir has been appointed Pakistan’s new Chief of Army Staff (COAS). He succeeds General Qamar Javed Bajwa, who will retire on November 29 after his three-year extension. Munir will retire on November 27, two days before the retirement of General Bajwa, who will complete his six years in the senior position. Munir will therefore be granted an extension and only then be eligible to take over as the new Chief of Army Staff (COAS).

She went on to say that Lieutenant General Sahir Shamshad Mirza had been selected as the chairman of the Joint Chiefs of Staff Committee (CJCSC). Both officers have also been promoted to four-star general.

The summary sent by the cabinet awaits the nod from President Arif Alvi, whose seal of approval will complete the whole process.

Minutes after the announcement, Pakistan’s Defense Minister Khawaja Asif said on Twitter that the government had come to a decision after following the law and constitution and urging everyone not to view the appointment through a “political lens”. .

Asif hoped the president would not make the appointments “controversial” and would endorse the prime minister’s advice. “This will also help our country and economy along the way. Everything is at a standstill at the moment.”

“This is also a test for President Alvi, whether he will follow the political advice or the constitutional and legal advice,” Asif said.

“As the commander-in-chief of the armed forces, it is his duty to protect the country from political conflict,” he added.

Pakistan Tehreek-e-Insaf’s official account quoted its chief Imran Khan as saying, “After the summary comes, I and the President of Pakistan will act in accordance with the constitution and laws.”

Khan claimed that President Arif Alvi will consult him about the summary.

“I am the head of my political party and the president will certainly consult me,” he told news channel ARY.

Khan, who was wounded in an alleged assassination attempt during the long march earlier this month, has called for an early election and plans to lead a protest in Rawalpindi, home of the army headquarters, on Saturday.

Who is Lieutenant General Munir?

Lieutenant General Munir is the most senior officer after outgoing General Bajwa and currently serves as the Quartermaster General in the Pakistan Army.

But his stint as top intelligence officer was short-lived, as he was replaced within eight months by Lieutenant General Faiz Hamid at the urging of then Prime Minister Imran Khan.

Lieutenant General Munir joined the Defense Forces through the Officers Training School program and was commissioned into the Frontier Force Regiment. He has been a close aide to General Bajwa since he commanded troops in the Force Command Northern Areas as a Brigadier General under the outgoing Army Chief, who was then Commander X Corps.