Lot more to be done to strengthen school education : The Tribune India 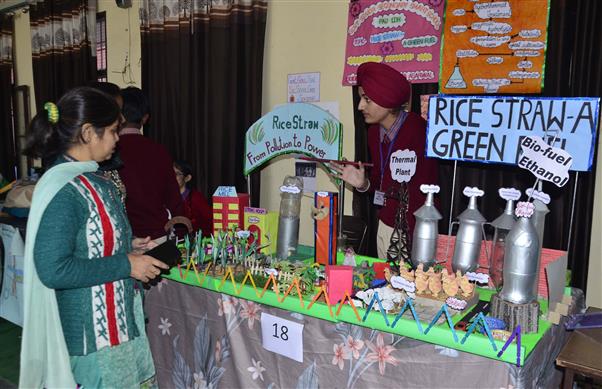 Ever since the Aam Aadmi Party (AAP) took over the government in Punjab, everyone’s expectations were high, especially those related to school education, as the same Delhi government had led the way in transforming schools there. There has been a mixed reaction to various issues, decisions taken by the government to improve school education.

The most significant achievement was the results of the NAS in which the state of Punjab was named the best. There was a controversy to her credit as the former government insisted that schools without the AAP model in Delhi had performed exceptionally well, while the AAP government was adamant about transforming schools through new decisions. When the results of the NAS were good, the students in government schools from board classes failed to get good positions on the PSEB merit list.

‘Mission Shat Pratishat’: Recently, the Minister of Education of Punjab launched the Mission Shat Pratishat project to improve the education system for evaluating the continuous progress of the students. The school principals and teachers were asked to bring the desired results. Once again, teachers raised their voices against bimonthly tests, leaving syllabi unaddressed and studies suffering, teachers claimed.

This time, the CBSE had administered the exam in two terms. Since it was a big change for all teachers, students and parents, not many things became clear at first. In order to prepare new software for declaring results of two terms, the CBSE announced the results of board classes quite late, which also delayed the admission process in universities.

School education has experienced highs and lows in the past year. Some government decrees brought relief to the department.