Liquor and education: The ‘twin towers’ of corruption in AAP-ruled govt in Delhi, says BJP 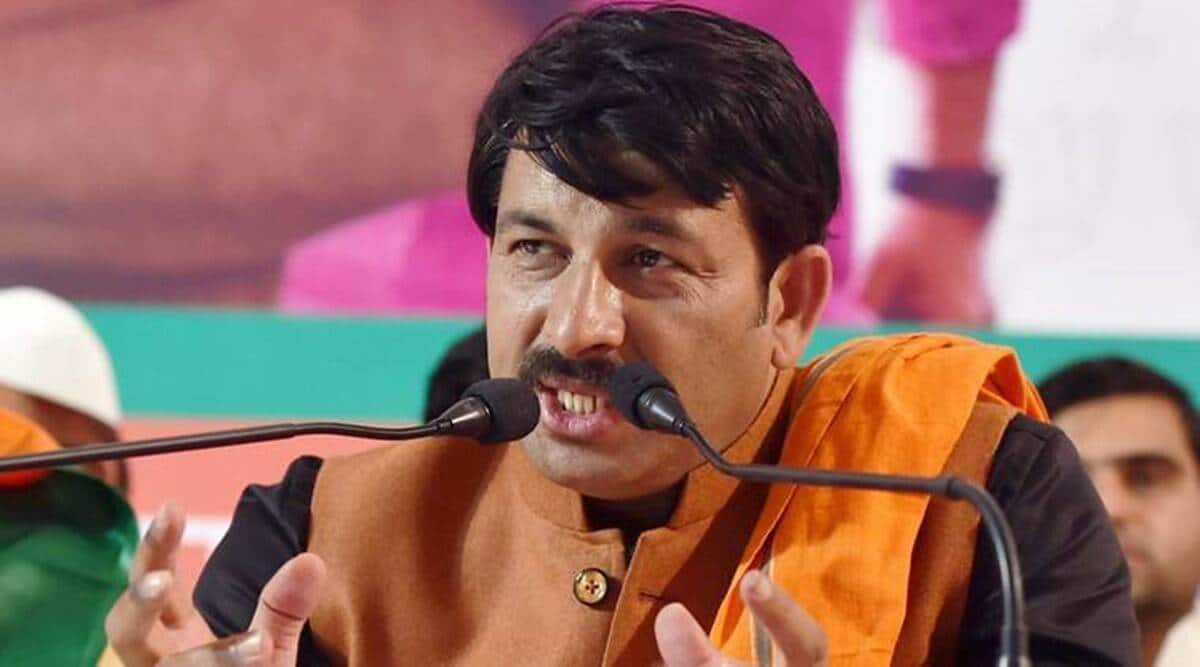 In another attack on the AAP-led Delhi government, the BJP said on Tuesday that “sharab” (drink) and “shiksha” (education) scams had become the “twin towers of corruption” in the Delhi government and that the dispensation of Arvind Kejriwal gradually build more floors. The BJP leaders also claimed that the Delhi government has increased the cost of building classrooms several times and several schools have projected toilets as classrooms to justify the “inflated” cost.

At a press conference, Shahzad Poonawalla claimed that the AAP government was following a “reverse Robinhood” model of taking money intended for the poor to fill the liquor mafia’s coffers. People had asked for ‘pathshala’ (schools), but the AAP government gave them ‘madhushala’ (liquor stores), he said, adding that these had become the twin towers of corruption in the capital.

MP Manoj Tiwari cited the incident in which a student at a government school in Nangloi in suburban Delhi was injured after a ceiling fan in her classroom fell on her head. “Until now, AAP’s morale has been falling, and now ceiling fans are falling in their schools too,” he said, mocking Kejriwal’s government. Semi-permanent structures were used in many government schools, which is why fans are falling from the ceilings, he claimed.

Read also| Tell the nation what the CBI has found against Manish Sisodia so far: AAP leaders protest BJP

The student has been admitted to a private hospital in Nangloi and is being treated. Tiwari also claimed that school building scams had been committed and that the government had increased construction costs several times in many projects. He flashed a report claiming that the cost had inflated from “Rs 5 lakh to Rs 33 lakh”, and in many schools toilets were “counted and projected as classrooms” to justify the escalation of the costs. There was no immediate response from the AAP or the Delhi government.