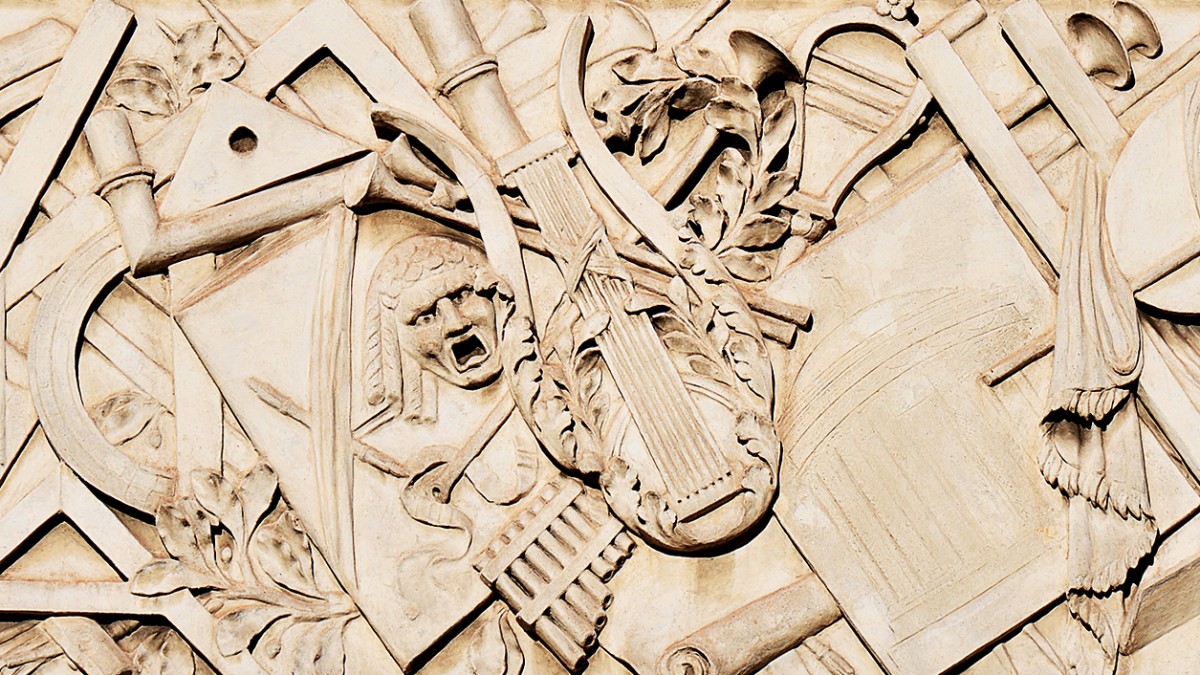 Meet Abhishek Kataria. As a marketing professional at MV Altios, a multinational corporation based in Gurgaon, Kataria must make a decision in the absence of his team leader. Although he has never faced such situations in his career, he is prepared. Kataria applies his training from running a football club, makes a decision and it works. “It may sound weird, but it’s true. My training in running a football club helps me in many things. It taught me discipline, time management and pace.”

Kataria is one of the growing breed of professionals in the country who bring their passion for music, art and sports to the workplace and use it to solve problems. For Kataria, social media marketing is very important, as are soft skills such as music and dance. He illustrates the concept with an example. Let’s say someone wants to be in marketing, she has a social media account and she uses it very well to expand her sphere of influence, gain traction and get sponsors for her dance or music performances, or she uses her knowledge in literature . “This is a hands-on training. When those people join a company, they have an edge over others because they know what they are doing and what they need to do,” added Kataria.

Scholars, statesmen, business gurus and leaders define liberal arts education as something that frees the intellect from ignorance, cultural misinformation, prejudice and superstition. These forces hinder the mental abilities and make a person inefficient. That is why a liberal arts student thinks and acts out of the box, unhampered by the straitjacket culture of business.

Sport is also considered part of the affiliation of the liberal arts. Today, many universities in the West offer study programs for sports majors. Competitive sports help train both body and mind. “It adds perseverance, team spirit and dedication,” says Kataria.

Sometimes situations you face in a business setup can be trickier. “No management education can prepare you for that,” says Bakshinder Bhatia, MBA in marketing and former journalist. “Library arts training opens your mind. If you had read Shakespeare’s Julius Caesar, you would know Marcus Brutus, the Roman general, who was one of the conspirators against Caesar. This is a story of betrayal. So you’re ready for inevitable office politics, which you may or may not have to deal with. But literature would help you sense that and come up with a defense.”

According to Bhatia, literature has prepared him greatly. He understands very well cerebral subjects such as international politics and the political economy of India. “All this helps in my professional life. You don’t feel trapped or enslaved until the person can judge what’s going on in the world around them and all her mental faculties are healthy,” he adds.

Now it is a widely accepted phenomenon that candidates should have soft skills such as problem solving, adaptability and creative thinking.

Just as popularity in college depends on how good one is at other curricular activities, in a corporate setting one can stand out if she has other talents such as singing, acting, writing and so on. “It gives a person a little bit of soft power,” said Aman Rawat, a business development executive at an edutech company. “In a corporate setting, a cordial relationship with team members is very important. So the liberal arts training helps us build that relationship.” He continues: “It also helps in finding a job. If a person is aware of what is happening in the area and has a solid knowledge of literature, or any area of ​​her interest, that person is more likely to get a good and well-paid job.”

See also  Rupee at a record low, how to tackle the cost of overseas education

Outlook reached out to several people who have done MBAs and work in a corporate constellation. They believe that being good at art, literature, music and sports also helps to hone their skills in professional life. As mentioned before, Kataria ran a football club in Delhi that trained him in marketing even though it imbued him with leadership skills. “Most of my knowledge comes from my training while running that club. When you run a club it’s a bit like running a business: you need marketing, you need new recruits to play for you, you need financial support’, says Kataria.

Learning liberal arts empowers and prepares individuals to deal with constant change, complexity and diversity. It also helps to instill a sense of social responsibility, while developing other skills needed in a professional environment: communication, creative thinking, problem-solving and transferable intellect and their applicability in the real world.

This is why many MBA courses today focus on the liberal arts. Now it is a widely accepted phenomenon that candidates should have soft skills such as problem solving, adaptability and creative thinking. Liberal art courses are considered fundamental to train professionals in these skills. “You see advertisements these days, you see brand campaigns – everything requires a social outlook. If you stereotype someone, if you are racist it affects your job prospects. You have to have at least some empathy and understanding to excel , which was not the case before,” Rawat adds.

The labor market is also changing rapidly. “The old paradigm has shifted,” Bhatia says. “Now you have machines to replace people to work efficiently.” So what is required of a person also changes. More valuable people are those who have soft skills, who can work with machines as well as people with ease, and who can handle stress. Traditional MBA courses until now have focused on analysis and techniques. The new courses teach approaches such as design thinking, a range of cognitive, strategic and practical approaches, which put people at the center of understanding how they think. An education in the liberal arts is relevant for this.

“We have history and events that can teach us a lot, such as the story of the fall of Lehman Brothers and the subprime mortgage crisis in the United States. It tells you a lot about the financial system of this world and how companies are prone to crises like this,” said Aditya Agnihotri, who works with Amazon. According to him, it would be difficult for someone who has only studied science, technology, engineering and mathematics to foresee and deal with such crises.

(This appeared in the print edition as “Liberating Human Intellect”)