KRK apologises to Salman Khan, says he wasn’t behind his arrest | Bollywood 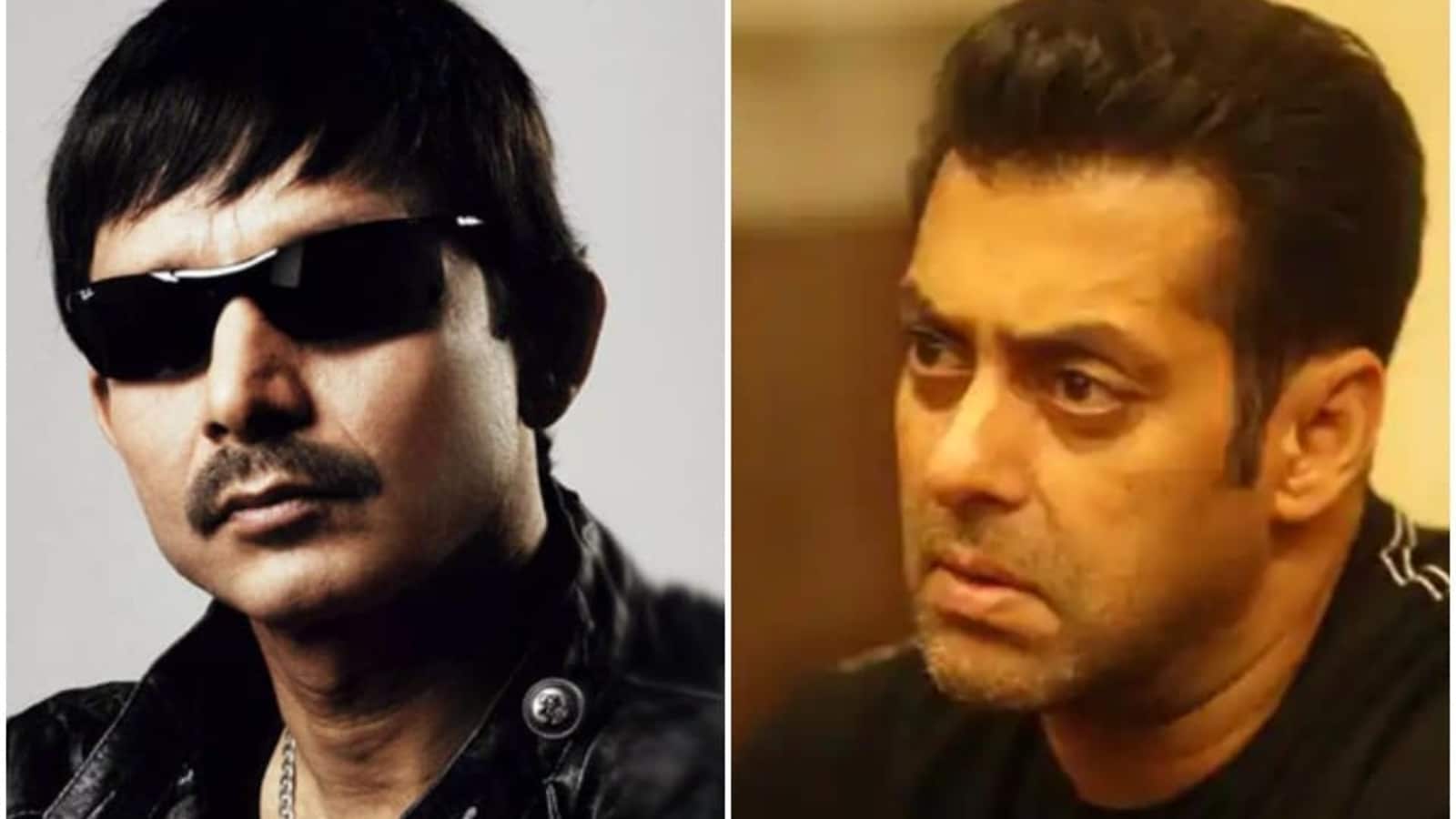 Former actor Kamaal Rashid Khan seems to be extending an olive branch towards actor Salman Khan. Following their brief legal battle and KRK’s recent arrest in Mumbai, he has said in a new tweet that he does not believe Salman is to be blamed for this. (Read also: Kamaal R Khan says he lost 10kg in 10 days, ‘survived on water alone’ in prison; Twitter asks ‘is it even possible?’)

In September, Kamaal was arrested from Mumbai airport while returning from Dubai. It involved allegedly demanding sexual favors from a female actor and holding the complainant’s hand in January 2019. Kamaal had insinuated after his release that Salman was behind his arrest.

I want to inform all media ppl that #SalmanKhan wasn’t behind my arrest the way I thought. Peeche Se Koi Aur Khel Kar Gaya. bhai jaan @BeingSalmanKhan I’m really sorry I misunderstood you. And I’m sorry if I hurt you in any way. I voluntarily decide not to review your movies.

However, he changed his tone in his tweet on Sunday. “I want to inform all media that #SalmanKhan was not behind my arrest as I thought. Peeche Se Koi Aur Khel Kar Gaya (Someone else played the game behind my back). Bhai jaan @BeingSalmanKhan I’m really sorry I misunderstood you. And I’m sorry if I hurt you in any way. I voluntarily decide not to review your films,” he said in his tweet. He added that even Karan Johar had nothing to do with the arrest. “A lot of people still think Karan Johar was behind my arrest. And I say again that Karan Johar has nothing to do with my arrest. Thank you,” he added.

Previously, KRK was sent to 14 days in jail by the Borivali Court on August 30. According to police, KRK was arrested for FIR against his controversial social media posts in 2020. The FIR was filed based on a complaint filed by Yuva Sena leader Rahul Kanal on April 30, 2020, where he alleged that KRK’s tweets about the late Irrfan Khan and Rishi Kapoor would spread “hate”. Rahul had said in the FIR that a person named Kamal R Khan “regularly spreads hate” on social media.

Salman had previously filed a defamation lawsuit against KRK. In July last year, KRK had said he would stop reviewing his films on social media. A Mumbai court has temporarily banned KRK from sharing defamatory messages or videos on Salman. “A good reputation is an element of personal safety and is protected by the Constitution as much as the right to the enjoyment of life, liberty and property,” the court ruled. “If the defendant (Kamaal Khan) is allowed to continue to use such defamatory words against the plaintiff (Salman Khan), they will cause irreparable damage to the plaintiff’s image in the society,” it said.