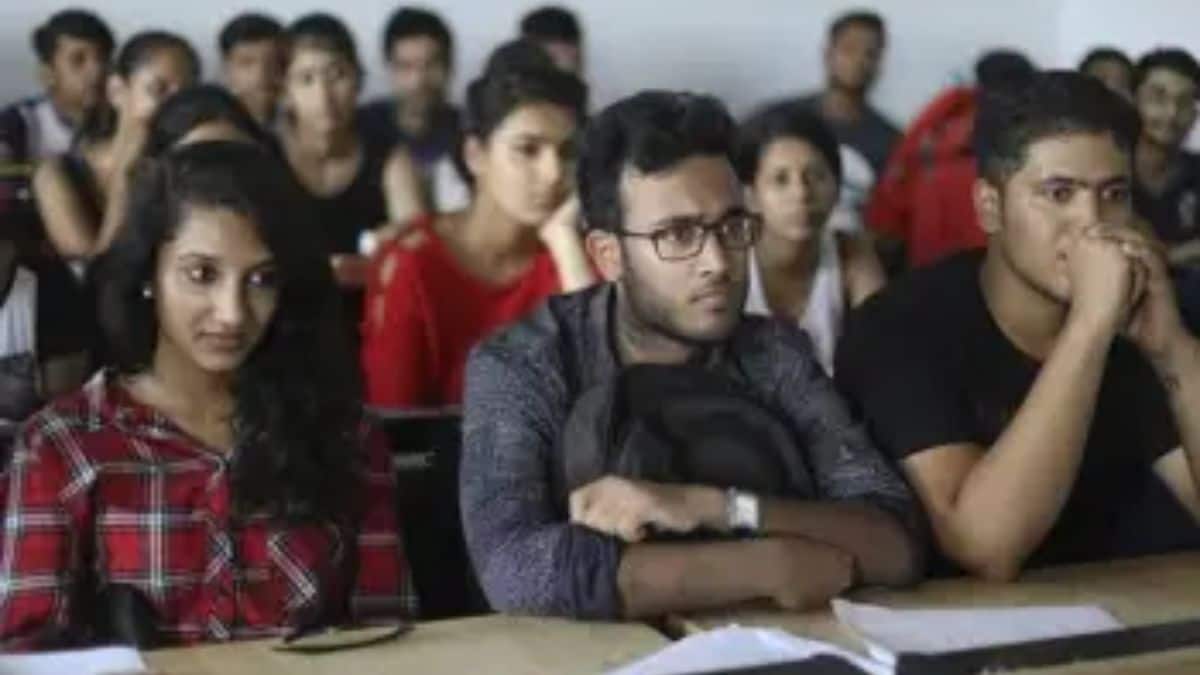 The National Human Rights Commission (NHRC) has sent notices to the Government of Rajasthan, the Union Secretary of Higher Education and the Chairman of the National Medical Commission regarding the alleged suicide by three students in Kota.

NHRC has suo motu learned of the matter based on a media report stating that the students of a coaching center reportedly committed suicide in two separate incidents within 12 hours. The commission said in a statement Wednesday that it needs to regulate private coaching institutions.

The statement said the students were preparing for competitive exams and the incident has put the spotlight back on the punitive pressure teens are experiencing at private institutions across the city for limited places in pursuing technical and medical education.

The Commission has noted that the content of the media report, if true, amounts to a “serious problem” of human rights.
Over the years, Kota has grown into a hub of private coaching centers for the National Entrance Eligibility Test (NEET) aspirants.

“They charge a very high amount. Students from all over the country stay in hostels/paying boarding houses with a high expectation of success. This puts them under great pressure,” the statement said.

The chief secretary is expected to submit a detailed account of the incident. It should also detail steps the state has taken or proposed regarding the regulatory mechanism to oversee the private coaching institutions given the high number of reported student suicides, the NHRC said in the statement.

The secretary of the Ministry of Higher Education is expected to inform on the formulation of the National Action Plan for a proportional increase of seats in both technical education and medical education and also develop the mechanism to get out of the rat race of admission in the private coaching centers to achieve success in the JEE vs. NEET competition, the statement said.

According to the December 13 media report, two of the deceased were from Bihar and the third from Madhya Pradesh. All three students took coaching classes for the NEET — the exam for medical colleges, the statement said.

With input from PTI