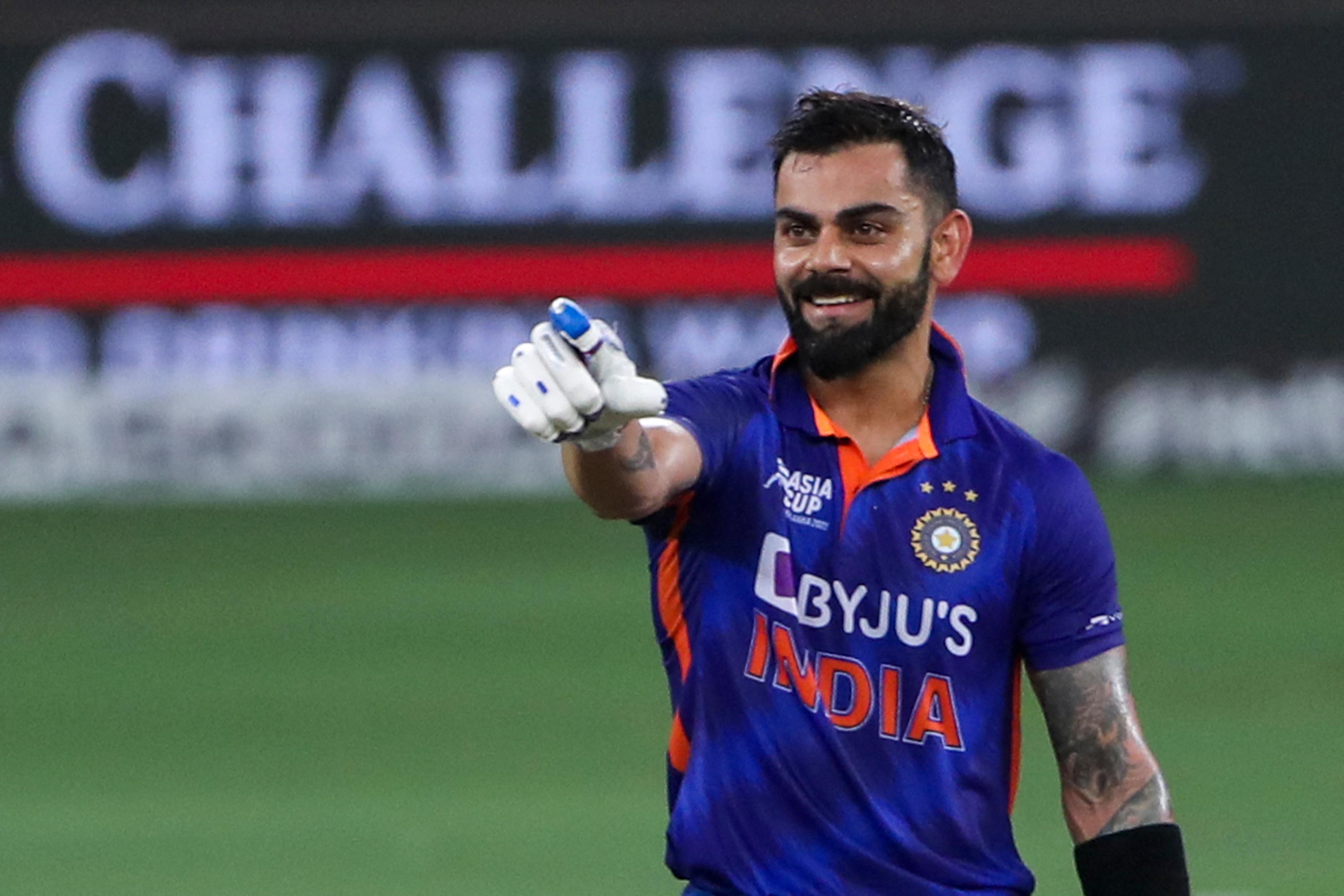 Indian star Virat Kohli and Sri Lankan all-rounder Wanindu Hasaranga have been rewarded for their dominating performances at the Asian Cup by making huge strides on the latest MRF Tires ICC Men’s Player Rankings, while a new No.1 all-rounder has been crowned in the shortest format of the game.

Kohli scored his first international century in nearly three years, scoring an impressive 276 runs at the Asian Cup. Thanks to his efforts, he improved a total of 14 spots to 15th overall in the T20I batter rankings.

Hasaranga’s rise was equally impressive, with the Sri Lanka match winner moving up three places to sixth in the bowler’s ranking and seven places to fourth in the all-rounder list after being crowned Player of the Tournament at the Asian Cup.

The Sri Lankan all-rounder took nine wickets for the tournament – including three in the final against Pakistan – and his form was a major reason why the island nation was able to claim a sixth Asian Cup title.

And Hasaranga could keep his eye on first place in both rankings if he can replicate his current form at the upcoming T20 World Cup in Australia later this year.

The 25-year-old is now just 100 rating points behind Australian Josh Hazlewood on the T20I bowler list, while the gap at the top is even narrower in the all-rounder rankings.

Kohli has a long way to go before he can compete again for the top rankings for T20I batters, but at least he’s heading in the right direction now after getting back into shape during the Asian Cup.

The right-handed champion was the big mover near the top of the T20I battering rankings, with India teammate Lokesh Rahul (up seven places to 23rd) and Sri Lanka star Bhanuka Rajapaksa (up 34 places to 34th) who also made good ground on those players at the top.

Pakistani veteran Mohammad Rizwan maintains his lead at the top of the T20I batter’s rankings, while South African Aiden Markram jumps ahead of Babar Azam to take second in a close battle for top billing.

On the list for T20I bowlers, Indian pacer Bhuvneshwar Kumar (up four places to seventh) and Pakistani duo Haris Rauf (up nine places to 25th) and Mohammad Nawaz (up seven places to 34th) were among the best players after strong performances at the Asian Cup.

There was no movement into the top 10 in the latest test player rankings, but there were some big leaps made by players from England and South Africa after the completion of their recent three-game streak.

England righthander Ollie Pope rose 17 places to 29th overall on the hit list, while teammate Ollie Robinson jumped 11 places to 15th in the bowler rankings after his five-wicket haul in the first innings in the third and decisive Test at The Ovaal.

While South Africa suffered a 2-1 loss to Brendon McCullum’s side, they will be bolstered by speedster Marco Jansen’s performance in the final test of that series.

Jansen collected a five-wicket haul of his own and rose eight places to 26th in the Test bowler rankings and six places to equal 12th in the all-rounder list thanks to his efforts.

Smith was the leading runscorer for the series with 167 runs and he was rewarded by jumping 13 places to 10th on the batting standings.

While Starc’s rise wasn’t quite as dramatic, the veteran left-armer will be pleased with his jump from three places to ninth overall on the ODI bowler list.

Kiwi pacer Trent Boult maintains his lead in the ODI bowling rankings after finishing the series against Australia as the leading wicket taker with 10 scalps.