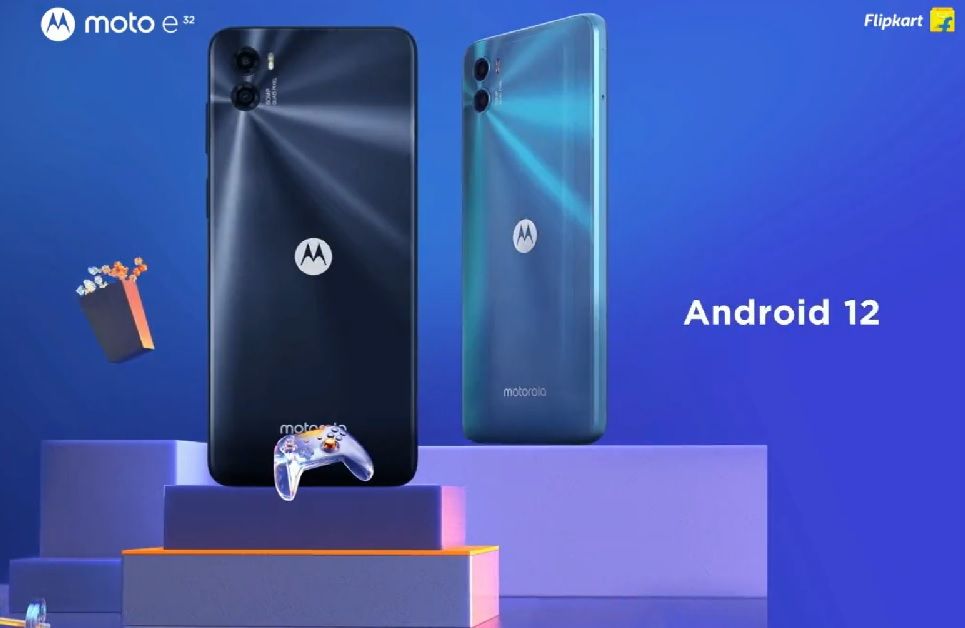 Moto E32 launch today: Motorola India recently announced that it is all set to launch its affordable E smartphone series with a new Moto E32. The Moto E32 was already launched in Europe in May with a Unisoc T606 SoC, 90Hz HD+ LCD, 16MP triple camera and 5,000 mAh battery. But the new Moto E32 will be launched in India on Friday (October 7) with different specs. Motorola India also confirmed on Twitter that the upcoming Moto E32 will be sold through Flipkart and leading retailers.Also read – Moto G72 With 4G Chip, 120Hz P-OLED Display To Launch Today In India; Know the full specs here

Customers can choose from two colors. It has a water-resistant design and the available colors are: Cosmic Black and Iceberg Blue.