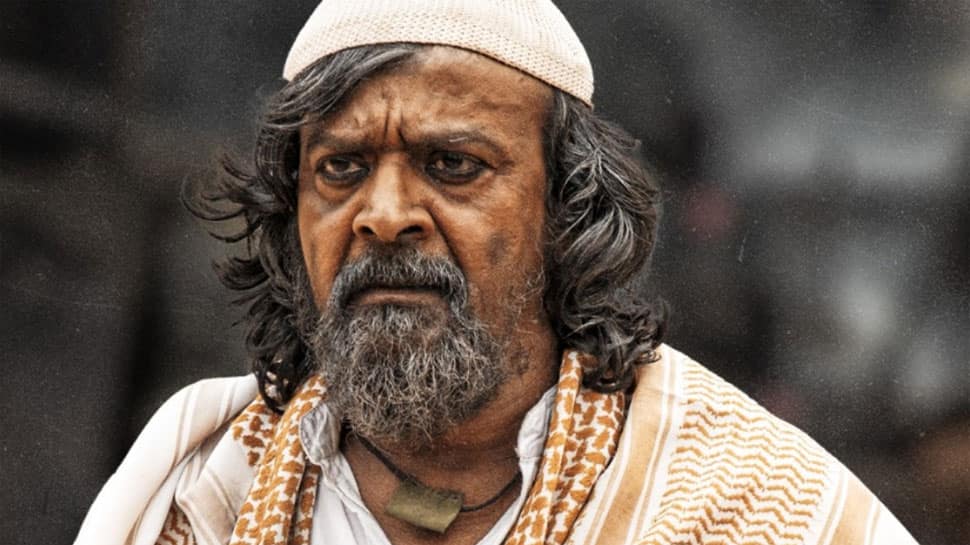 New Delhi: Renowned actor Harish Rai, who appeared in the blockbuster KGF 1 and 2 in his recent interview, revealed that he is battling advanced throat cancer. The Kannada star shared how he managed to hide his swelling from the public while filming for KGF 2 earlier this year.

Harish Rai told YouTuber Gopi Gowdru: “Situations can give you greatness or take things away from you. There’s no escaping fate. I’ve been suffering from cancer for three years. There’s a reason I had a long beard when I performed in KGF , to cover up the swelling in my neck that this disease has caused.”

He added even more, saying he was dealing with a financial crisis, saying: “I postponed my surgery because I didn’t have any money before. I waited for the movies to come out. Now that I’m in the fourth phase, go things are getting worse.”

Harish said he recorded a video asking for help from fans and industry people, but was unable to post it on social media. However, he is now seeking financial help from benefactors as his monthly cancer treatment bill costs Rs 3 lakh.

The Kannada star has appeared in films including Bangalore Underworld, Dhan Dhana Dhan and Nanna Kanasina Hoove alongside KGF 1 and KGF 2 respectively.