Karthikeya 2 OTT premiere on ZEE5: How and when to watch Nikhil Siddhartha-starrer film online 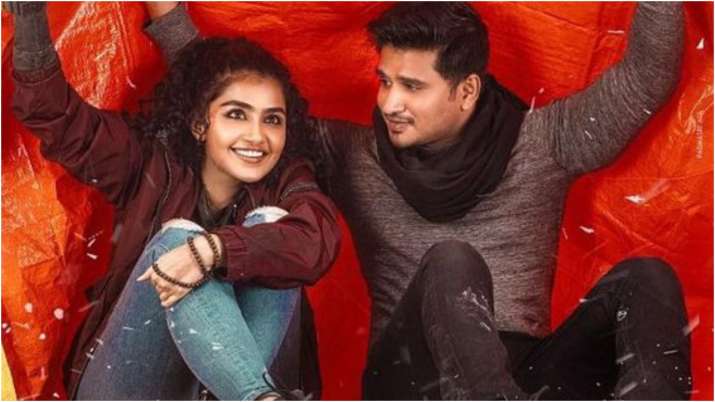 Karthikeya 2 OTT Premiere: The Nikhil Siddhartha starrer mythological movie Karthikeya 2 is all set to stream digitally on ZEE5. The film did excellent business in the Hindi markets, earning over Rs 30 crore in the northern belts. It also did phenomenal business in the local Telugu region, emerging as the highest-grossing film of Nikhil’s career. After a long wait, Karthikeya 2 is all set to stream online and viewers can enjoy it from the comfort of their home. Here are all the details from the OTT premiere of Karthikeya 2.

Karthikeya 2 on OTT: Know the details

Karthikeya 2 will be streamed online on ZEE5. The streamer has bought the digital rights of the film for a whopping price. It has not yet been confirmed when Karthikeya 2 will start streaming online, but reports suggest the film will be available to watch and download online on ZEE5 in HD on September 30. The film received an overwhelming response during its theatrical run and fans will be watching it in large numbers when it is released online.

The overwhelming success of the film has pleasantly surprised many. Starting out with a modest 50 theaters at the time of its release in the Hindi belt, the film got more and more screens due to word of mouth. The plot of the film focuses on finding the truth about Lord Krishna. On the occasion of Janmasthami, more and more spectators came to watch the film, making it a success. Currently, it is shown on more than 3,000 screens across the Hindi belt.

Following the success of Karthikeya 2, protagonist Nikhil has confirmed that there will be more installments and that the franchise will expand in the future. “Yes, because we have a character like Dr. Karthik who is determined to dig up exciting mysteries and have adventures. There are still some untold stories of our cultural heritage and we’ll be back for more exciting episodes of Karthikeya,” Nikhil said in an interview with IANS.