Bollywood and its love for Mercedes Benz cars is not a hidden fact. Almost every other eminent Bollywood personality owns a Mercedes Benz, and Kareena Kapoor Khan is one of them. Kareena, one of the leading actresses in the Hindi film industry, recently graced the launch event of the all-new Mercedes-AMG EQS with her presence. At the event, she also expressed a desire to own the EQS in her garage.

Bollywood superstar #KareenaKapoorKhan was the #showstopperat the debut of the first electric #AMG / @MercedesBenzInd‘s flagship #EV. Kareena said very candidly that she has always used a Mercedes and now the #EQS in her garage. Will definitely be cool to see her drive.
please pic.twitter.com/ijzDF1eVFA

After the unveiling of the all-new Mercedes-EQS, Kareena Kapoor Khan was interviewed by some journalists about her choice and opinion about cars. In response to such a question, the Bollywood actress said that she has used a Mercedes Benz for most of her life, especially after her stint as an actress. She added that the Mercedes-EQS is an impressive car and she aspires to own it one day. Kareena said she wants new EQS in her garage, and concluded by saying it would be cool to see her drive one.

Like most Bollywood stars, Kareena Kapoor Khan always had an elusive car collection. In the recent past, she has owned versions of the previous generation of Mercedes-Benz S-Class and E-Class sedans. She was also recently seen taking a test drive of the latest generation Mercedes-Benz S-Class with her husband and famous actor Saif Ali Khan, sparking rumors that she would add the new S-Class to her car collection. 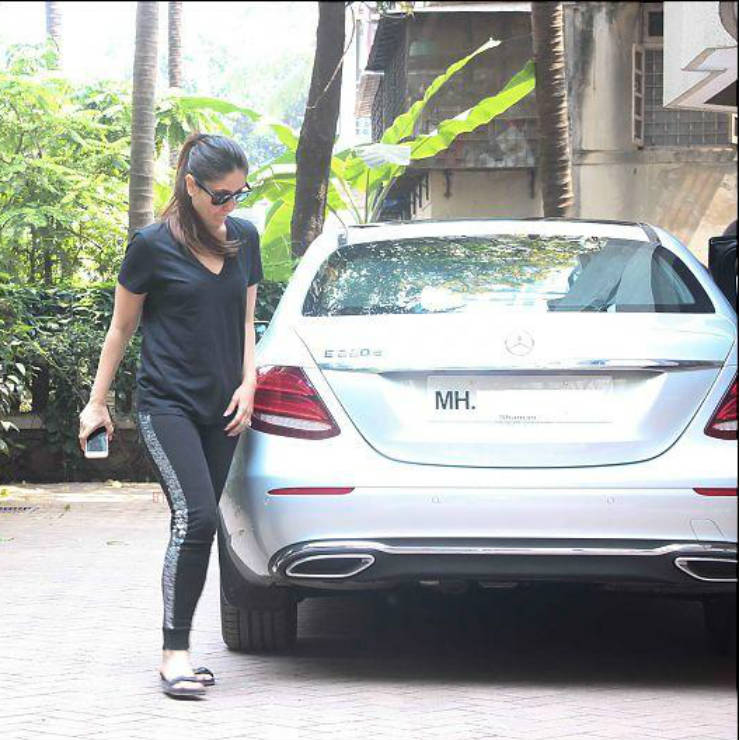 The new Mercedes-AMG EQS is the latest offering from Mercedes-Benz and is the new flagship all-electric offering from the German automaker. The Indian car market has received the car in the top-end EQS 53 4MATIC+ version, which is priced at Rs 2.45 crore. The car will be powered by a 107.8 kWh lithium-ion battery, which claims a maximum range of 586 km on a single charge. The India-spec models come with the Dynamic Plus package, in which the car claims a power output of 765 hp and a torque of 1020 Nm with its twin engine configuration.