Just before iOS 16.2, Apple updates AirTag! This is what is new 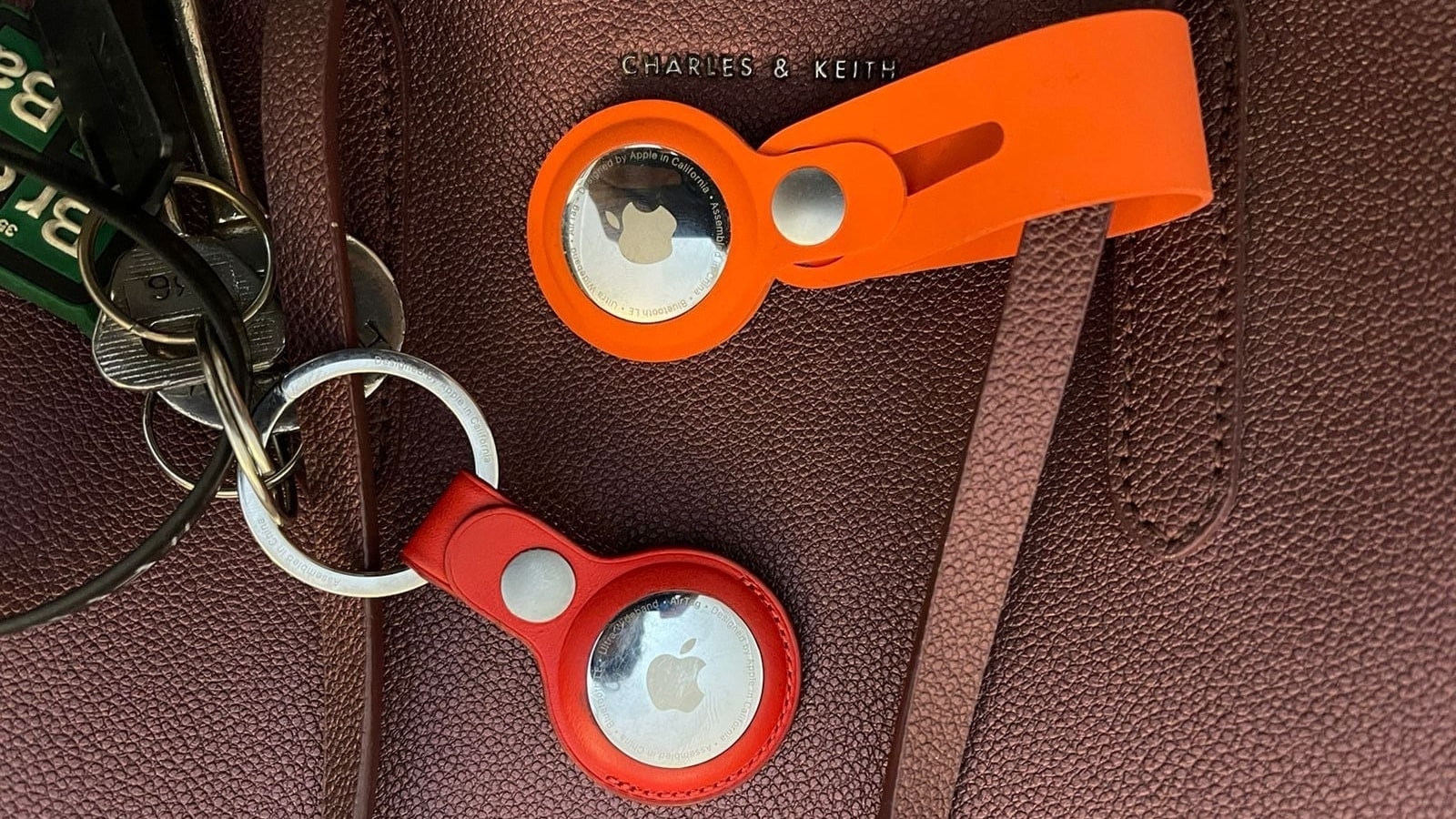 Apple is releasing a new firmware update for the Airtag ahead of the release of iOS 16.2 on iPhones.

As with AirTags, you cannot update the firmware manually. Instead, you’ll need to keep the tracker within range of your iPhone. The AirTag will automatically download and install the update over time. AirTags also got an update earlier this year that added the ability to tune the notification sound.

The Apple AirTag has been in many controversies related to stalking and illegal tracking. AirTags have been found in the victim’s bags, or the underside of their car, and another mobile device used to track their position. Many stalking cases have surfaced over the AirTag. In addition, thieves in the US also used trackers to steal cars.

The AirTag can be attached to your personal items to track their location. The trackers use nearby iPhones and Apple devices to determine the location on the map via Find My. The U1 chip inside allows users of iPhone 11 and newer models to determine location in space.

On the other hand, Apple is rumored to release iOS 16.2 update soon. The latest update to iOS 16 adds the ability to customize the Always On display mode on iPhone 14 Pro and iPhone 14 Pro Max, improving privacy. The update also adds support for 5G connectivity in India on Reliance Jio and Airtel’s networks, both of which offer standalone and non-standalone flavors of 5G. All iPhone 12 and later models, as well as iPhone SE 3, support a variety of 5G requirements.

See also  What To Expect From Apple Launch Event In September