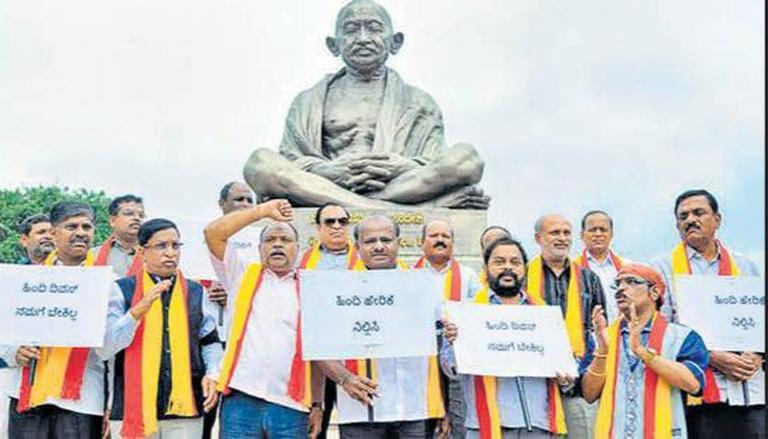 The Janata Dal (secular) organized a sit-in demonstration in the Karnataka assembly on Thursday, demanding a fair investigation into alleged irregularities at a prominent educational institution in Bengaluru.

JD(S) Deputy Commander and former Prime Minister HD Kumaraswamy led the agitation after the BJP government failed to comply with its demand for an investigation into the alleged irregularities.

Kumaraswamy had spoken on the matter for over two hours and ten minutes in the Karnataka meeting, highlighting how an institution run by a public trust has slipped into private hands.

According to him, the state government had also made land available to the institution in addition to financial support.

However, the State Minister of Higher Education, Dr CN Ashwath Narayan, disagreed with his allegations nor did he respond to the inquiry request, which irritated Kumaraswamy, after which he decided to mount a protest against this issue, even after the meeting procedure was over.

The demonstration was withdrawn after Prime Minister Basavaraj Bommai assured JD(S) lawmakers that the government will investigate the matter, party sources said.

(Disclaimer: This story was automatically generated from a syndicated feed; only the image and headline may have been reworked by www.republicworld.com)