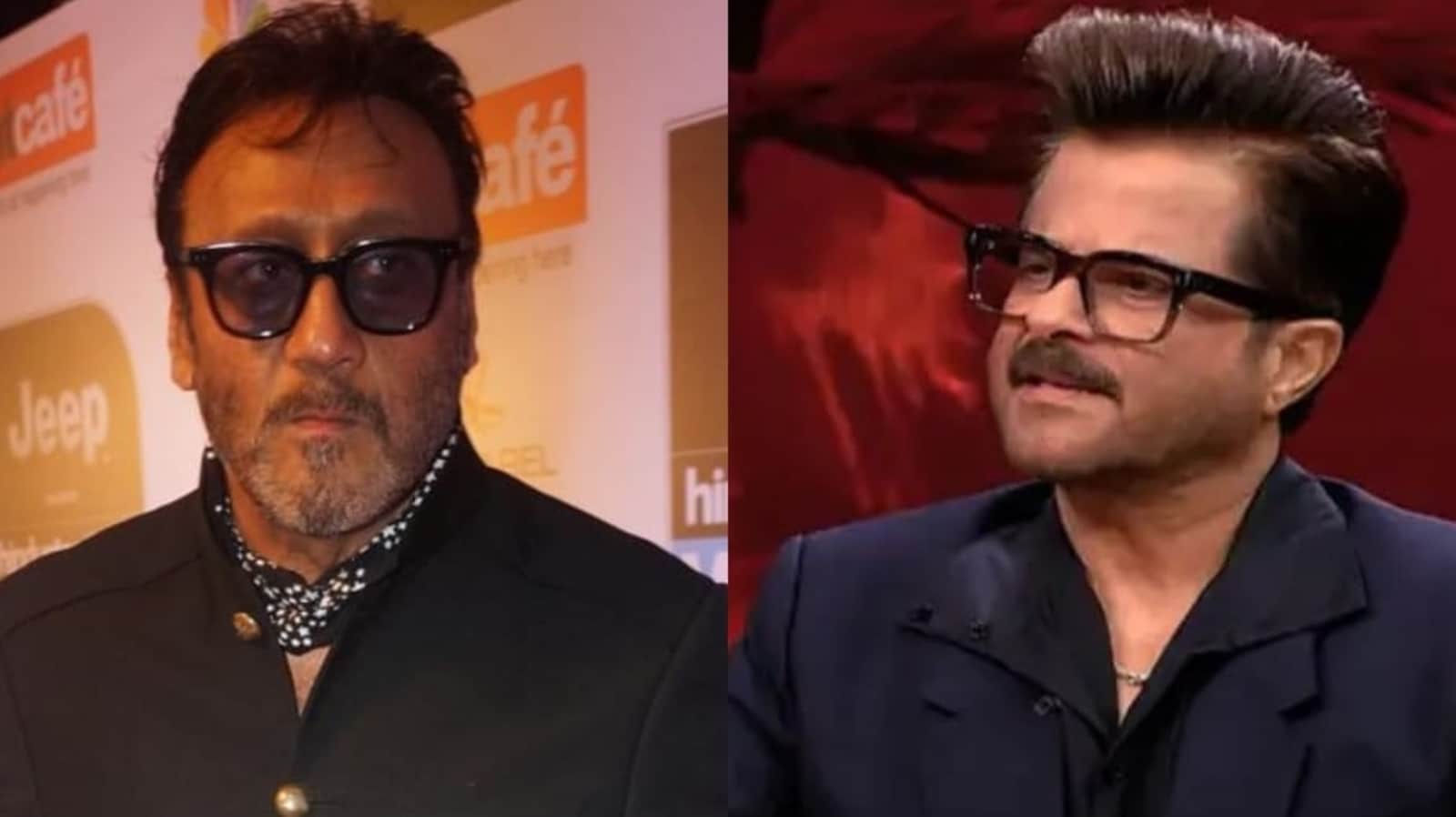 Anil Kapoor had revealed in the final episode of Koffee With Karan season 7 that he was unsure of Jackie Shroff’s success after the latter landed a film under the banner of Subhash Ghai. Karan had asked Anil for his opinion on nepotism, when the actor spoke of Jackie, saying that despite being an ‘outsider’, he had become an A-lister, at a time when Anil was ‘playing some roles’ . Now Jackie has responded to Anil’s statement. In a new interview, the actor said that when a man of Anil’s caliber says something like that, he gives Jackie too much respect. Also read: Anil Kapoor was unsure about Jackie Shroff

During Koffee With Karan Season 7 Episode 11, Karan Anil Kapoor and the other guest on the show, Varun Dhawan, had a question about favoritism. Anil had said, “I don’t take it seriously… When I started my career, it was of course Sunny (Deol), there was Sanju (Sanjay Dutt).” When Karan interrupted to add Jackie Shroff’s name, Anil had said, “Jackie was an outsider in a way, but he still got Subhash Ghai’s first break. So he became an A-lister himself just with that one announcement. “At that time, I was playing small roles, I was doing South Indian movies. I was kind of, (did) not feel good about it…” When Karan went on to ask Anil, “Did you feel insecure about it? success of Jackie at the time?” the actor responded by saying, “Well. He became a huge, huge success.”

Speaking of Anil’s statement on Koffee With Karan, Jackie told Times Now: “It’s normal to look up at your older brother and say oh…his heart and what he says is such a beautiful emotional display. that not many people say it. His heart is absolutely clean and he speaks what he feels. That gives me a lot of credit, when a man of his caliber says that, he gives me so much respect.”

Jackie will next be seen in Atithi Bhooto Bhava alongside Pratik Gandhi and Sharmin Segal. Anil will star in the action movie Fighter alongside Hrithik Roshan and Deepika Padukone. He also has Sandeep Reddy Vanga’s Animal with Ranbir Kapoor in the pipeline.