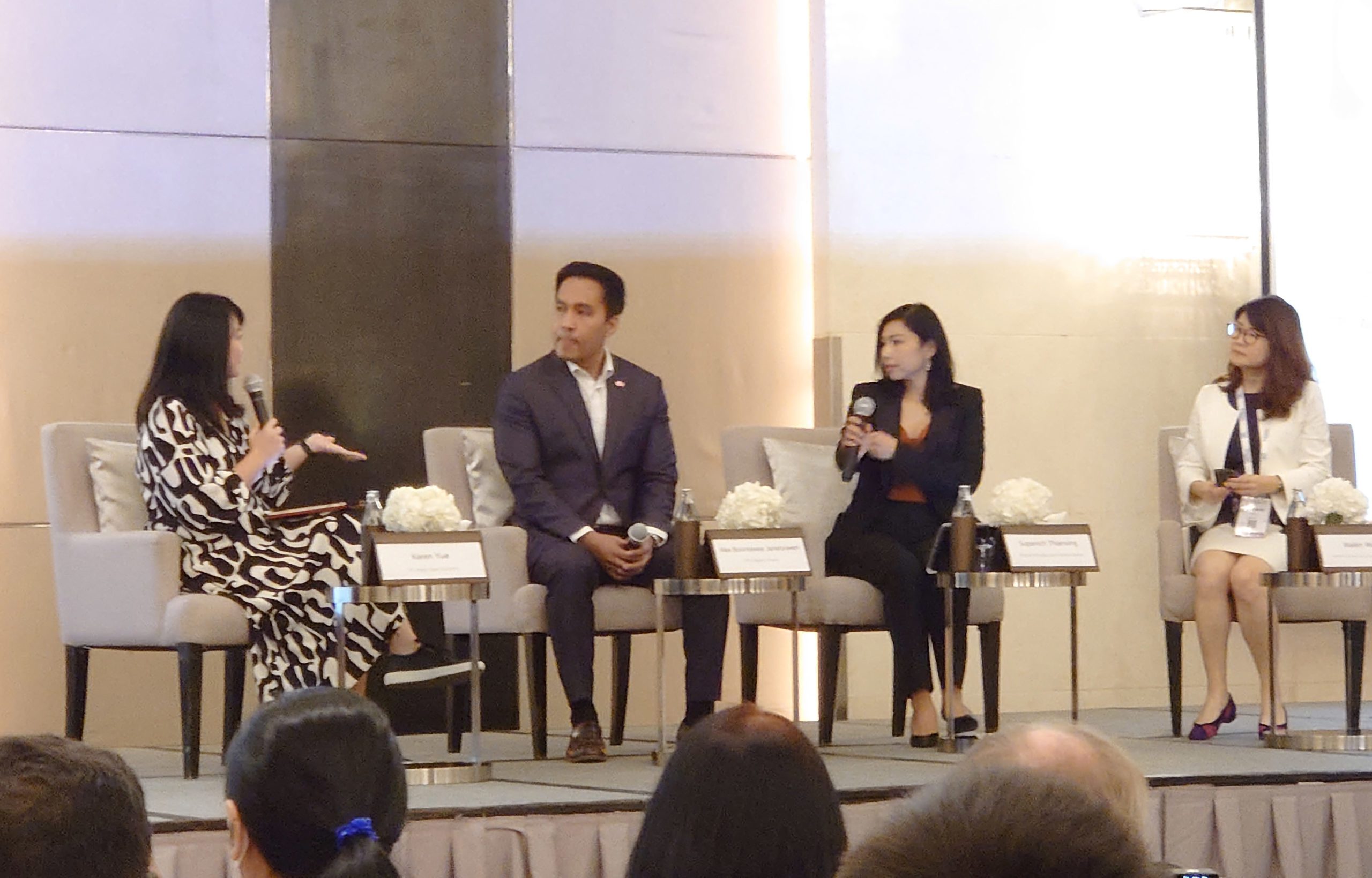 Strategic Destination Partner TCEB and the official airline THAI Airways International were big supporters of this year’s shows. During the 2022 editions, there were numerous business, educational and networking sessions.

“We are proud to be part of the global tourism recovery after the pandemic and we welcome both new and returning exhibitors, destinations and brands, as well as our MICE, Association and Corporate Buyer,” one of the organizers, Darren Ng , which director, TTG Asia Media, at a press conference in Bangkok.

He said new and improved components have been added this year to complement the usual one-to-one arrangements for exhibitors and buyers.

The 2022 edition was also the first hybrid event for IT&CMA, introducing new initiatives such as Hybrid Business Meets, 3D Virtual Exhibition and Scheduled Meetings with streaming broadcasts and remote participation. After the three-day in-person event, the show will only continue virtually until September 28, allowing those still affected by travel restrictions to participate virtually.

See also  Get an MBA Education From a Goldman Sachs Exec

Other knowledge sessions included IAPCO’s ‘How Conferences Have Changed and What’s in Store for the Future’ and ICCA’s ‘Organisational Changes and its Impact on Talent Management’.

Business travel professionals from CTW Asia-Pacific had their own dedicated conference to facilitate the sharing of knowledge on business travel management trends on ‘Vision of Value in Business Travel’ and best practices on ‘Walking the Sustainability Talk’.

Partner event – the IMEX-MPI-MCI-IT&CMA Future Leaders Forum continued to cultivate and inspire young people to be part of the next generation of MICE industry leaders and talent.

TCEB has also noted that the number of arrivals is on the rise with many large-scale events having concluded successfully recently with more to take place in the coming months.

From October 2021 to June 2022, three quarters of TCEB’s fiscal year, Thailand registered a total of 3.4 million MICE travelers, both overseas and domestic, with an estimated 16.34 billion baht (US$440 million) in revenue .

At the end of September, TCEB said it expected it to reach its target of 6.13 million MICE travelers and estimated revenue of 28.4 billion baht.

Recent events have included the Global Summit of Women – held in June 2022. The first large-scale international convention to be held in person in Thailand after Covid. It brought together a gathering of 600 women leaders in Bangkok from 52 countries.

In November 2023, Bangkok will host the 62nd ICCA Annual Congress. It will be Thailand’s third time hosting the ICCA Congress, after it was held in 1985 and 2007.

Thailand is also working on TCEB’s own event on a global scale. The first Thailand International Air Show will take place in 2027 at U-Tapao International Airport near Pattaya. The show supports the aviation industry and the defense industry. The two sectors are among the Thai government’s 12 strategic industries for the Eastern Economic Corridor.