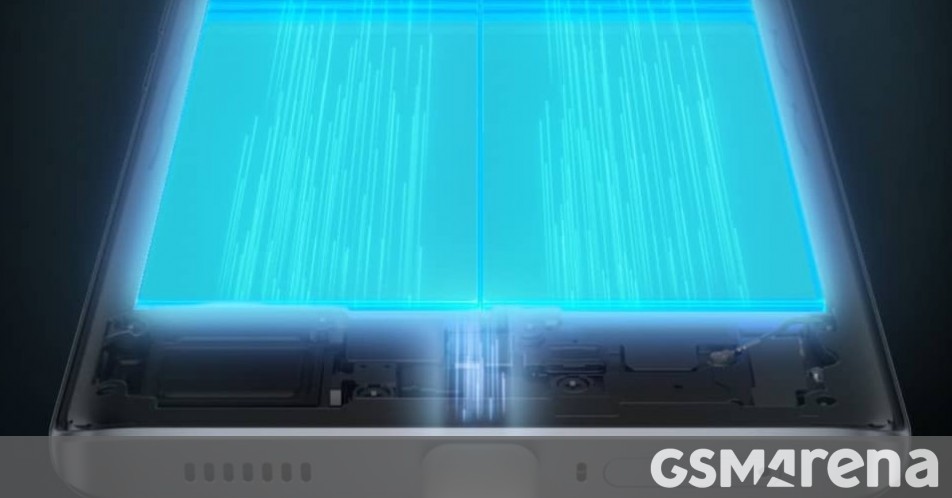 iQOO launched the Neo7 in China last month with the Dimensity 9000+ SoC, and the company will unveil the SE model on December 2. iQOO has previously revealed that the Neo7 SE will be powered by the 4nm Dimensity 8200 chip, and now the company has confirmed the smartphone’s battery capacity and charging speed to build more hype around it.

The iQOO Neo7 SE will feature a dual-cell 5,000mAh battery with support for 120W wired charging – the same as the vanilla Neo7. iQOO also said that the smartphone will charge from 1% to 60% in 10 minutes, but users may get different results as iQOO advertises the charging time based on its testing in a controlled environment.

iQOO has not yet detailed the spec sheet of the Neo7 SE, but it has previously confirmed that the smartphone will come with 5G connectivity, LPDDR5 RAM and UFS 3.1 storage. iQOO also posted an image of the Neo7 SE, confirming the presence of a triple camera setup on the back with OIS. 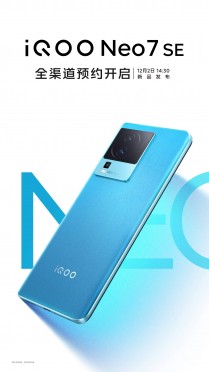 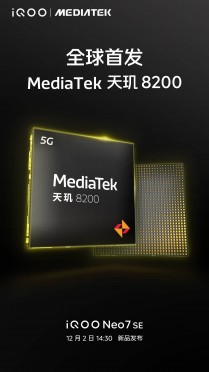 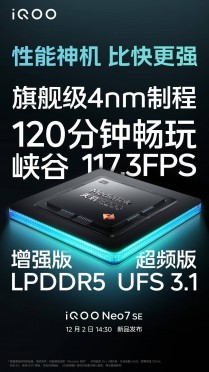 The iQOO Neo7 SE will be fully unveiled in China on December 2 at 2:30pm local time, so we won’t have to wait long to find out all about specs, price and availability.