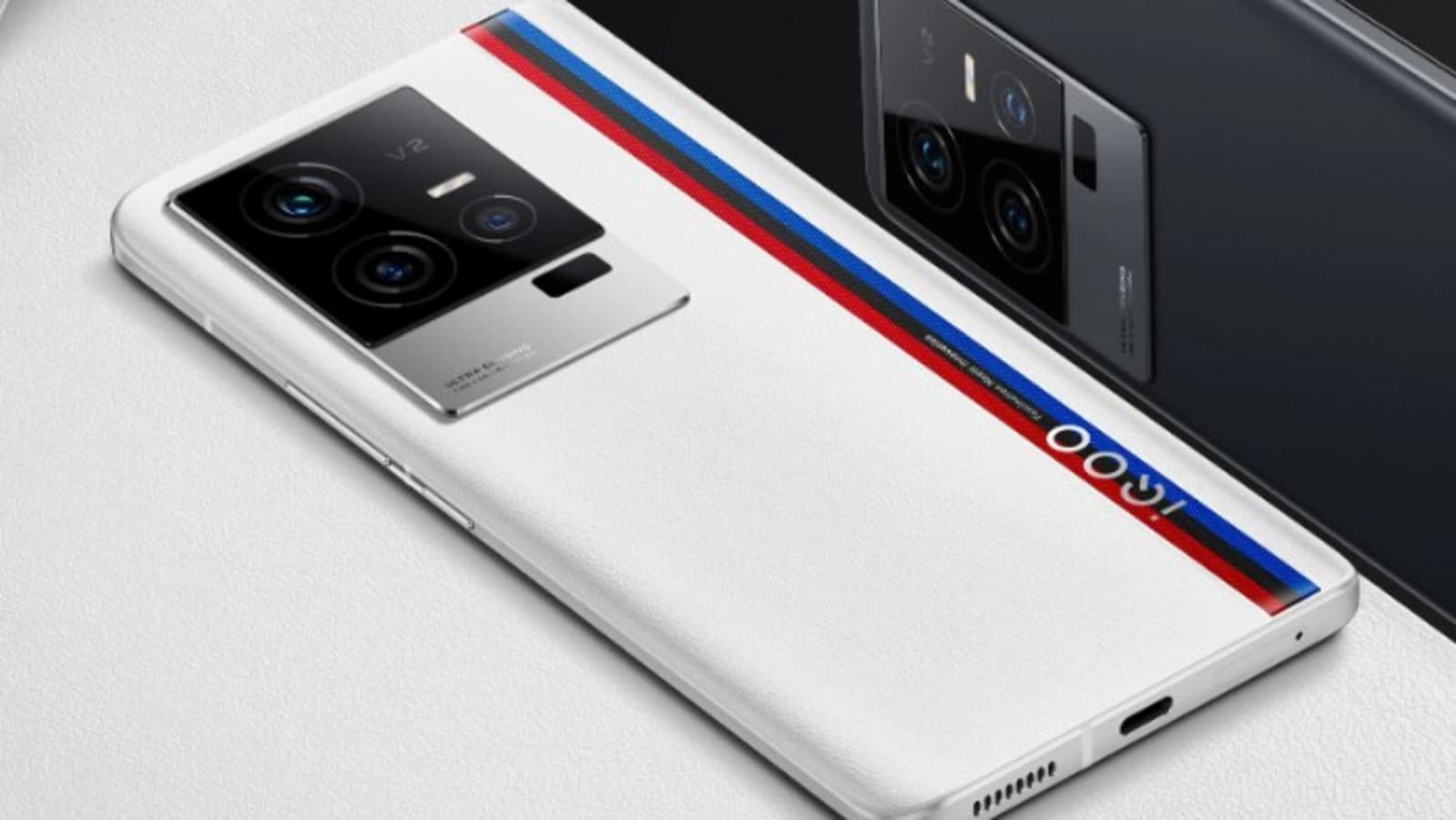 The launch dates of iQOO 11 and iQOO 11 Pro have been revealed for India. Know when that will be and what these flagship iQOO phones have to offer.

iQOO recently launched its latest flagship iQOO 11 series in China, which consists of two models: the standard iQOO 11 and the iQOO 11 Pro. Now the company has confirmed the launch of the flagship series in India. 91Mobiles shared the information from the official iQOO community which revealed that the iQOO 11 lineup will be launched in India on January 10, 2023. Moreover, it has also been revealed that the first sale will begin on January 13 of the coming year. Meanwhile, the community post revealed the specifications of the iQOO 11 series models in India. Here’s what you need to know.

According to a leaked report, the iQOO 11 is expected to feature a 6.78-inch FHD+ AMOLED display with a refresh rate of up to 144Hz. The Snapdragon 8 Gen 2 chipset under the hood will be paired with up to 16GB of RAM and up to 512GB of storage. Speaking of its cameras, it will feature a 50MP main camera along with a 13MP ultra-wide camera and an 8MP macro camera. On the front, it will feature a 16 MP selfie shooter. Everything is supported by a 5000 mAh battery with 120 W charging support.

I’m not sure which one
buy mobile?

On the other hand, the iQOO 11 Pro will have a 6.78-inch QHD+ curved AMOLED display with the same refresh rate up to 144Hz. You will find a major upgrade in camera performance as the iQOO 11 Pro packs a 50 MP primary camera coupled with a 50 MP ultra-wide camera and a 13 MP portrait camera. The rest of the specs and features are expected to remain the same.

The starting price of the iQOO 11 is CNY 3799, which is approx. Rs. 44900. While the iQOO 11 Pro was launched with a starting price of CNY 4999 (approximately Rs. 59200). However, it should be noted that the official price and specs will be revealed at the launch of these flagship models in India.