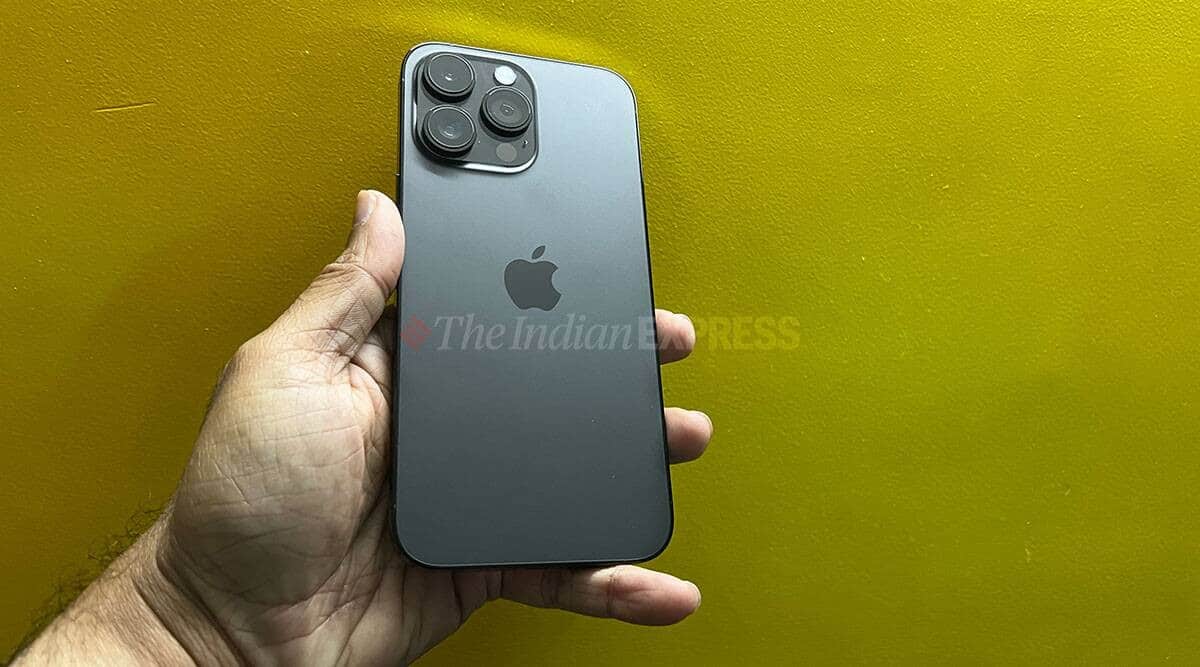 With a few days left until the new year, we can expect some brand new flagship smartphones from top brands such as Samsung, Apple, Xiaomi, Oppo and OnePlus. If you are planning to buy a new premium smartphone, it is best to postpone your purchase for a few weeks and get a real next-generation flagship smartphone with better value for money.

The upcoming Android flagship smartphones will be based on the processors like the Snapdragon 8 Gen 2 and the Mediatek Dimensity 9200. These devices are also expected to be packed in a great display, advanced camera setup and newer fast charging technologies. Here are the top five flagship smartphones to look forward to in 2023.

The Oppo Find X6 Pro comes with Android 13 OS with a custom ColorOS 13 skin on it. The company will likely introduce 150W or even faster wired charging on the Find X6 Pro, and the brand will likely include a fast charging adapter in the retail package.

The Samsung Galaxy S23 series will consist of at least three models: the Galaxy S23, Galaxy S23 Plus and the Galaxy S23 Ultra. All three variants are likely to use a modified Snapdragon 8 Gen 2 SoC and are also expected to come with a new and improved camera setup.

The Galaxy S23 and Galaxy S23 Plus get a 6.1-inch and 6.7-inch FHD+ resolution AMOLED screen with a refresh rate of 120 Hz and an in-display fingerprint sensor. The more expensive Galaxy S23 Ultra is expected to have one of the best smartphone displays with technologies such as a 120 Hz refresh rate with the latest LTPO technology, 2K resolution and the latest Corning Gorilla Glass protection.

The Samsung Galaxy S23 and Galaxy S23 Plus get a similar design to their predecessors with a minor change to the camera module. The Galaxy S23 Ultra is likely to resemble the Galaxy S22 Ultra with a premium finish. All three variants are expected to offer features such as IP68 water and dust resistance rating, wireless and reverse wireless charging.

The Xiaomi 13 and the Xiaomi 13 Pro are probably some of the most affordable Snapdragon 8 Gen 2 SoC-powered smartphones, at least at the time of launch, scheduled for December 1. These smartphones will launch in China on December 1 and are likely to make their way to India in the first quarter of 2023.

As a result of Xiaomi’s partnership with Leica, the Xiaomi 13 and the Xiaomi 13 Pro will feature a Leica-powered camera setup. Leica is known for its colors and contrast, and these smartphones may even have a dedicated Leica mode, and they are also expected to support up to 8K video recording.

According to the official teasers, the Xiaomi 13 has a flat screen with narrow bezels on all four sides. The smartphone has a triple camera on the back with a dedicated telephoto and an ultra-wide angle lens. The Xiaomi 13 Pro will probably have a bigger screen and a bigger battery compared to the vanilla variant.

The iPhone 15 Pro and the iPhone 15 are likely to be the last line of flagship smartphones to launch in 2023 and Apple will unveil these devices in October. The iPhone 15 Pro is probably the first iPhone with a USB Type-C port with a higher data transfer rate.

Likewise, the iPhone 15 Pro is expected to introduce features such as a periscope zoom to an iPhone for the first time and the device is likely to be powered by the A17 Bionic processor with 6/8 GB of RAM and 128, 256, 512, and 1 TB of internal storage .

The base iPhone 15 will likely get a 120Hz OLED display with a dynamic island. The iPhone 15 will have a 6.1-inch screen, while the iPhone 15 Plus will have a larger 6.7-inch screen. We can expect a dual-camera setup, possibly with a 48MP primary camera and a 12MP ultra-wide angle lens, and both models are expected to be powered by the A16 Bionic processor.

The OnePlus 11 Pro, like most other 2023 Android flagships, will be powered by the Snapdragon 8 Gen 2 SoC. OnePlus has always been known as the early adopter of display technology, and the OnePlus 11 Pro could even come with a 144Hz curved 2K display with improved peak brightness.

The OnePlus 11 Pro is likely to get a triple camera on the back, possibly with a high-resolution primary sensor with Hasselblad tuning. OnePlus 11 Pro comes with Android 13 OS with OxygenOS 13 skin, with at least 8 GB RAM and 128 GB internal storage.