iPhone 15 Pro Max may be called the iPhone 15 Ultra 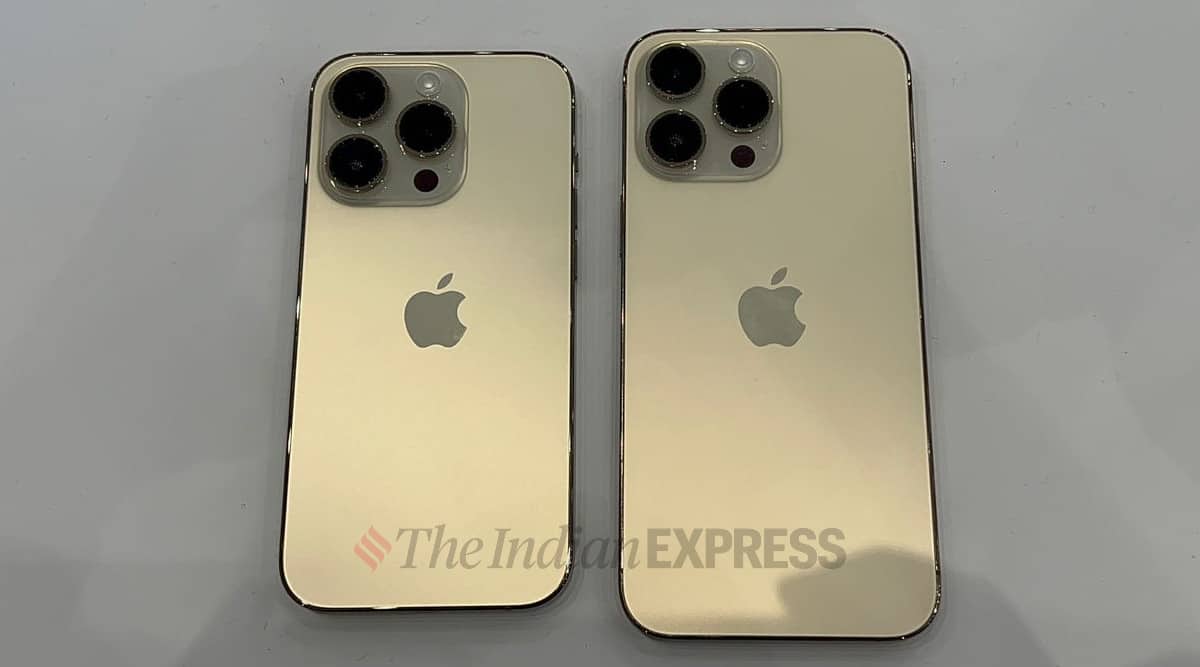 At this year’s Apple Far Out event, the tech giant made it clear that the iPhone 14 Pro and the non-Pro variant will differ significantly in both price and hardware. Just days after the launch of the 14 series, we already have the first rumors about the iPhone 15 series on the web.

According to Bloomberg’s Mark Gurman, the Apple iPhone 15 Pro Max may be renamed to iPhone 15 Ultra. This could be Apple’s way of further distinguishing the top-of-the-line iPhone 15 from the iPhone 15 Pro. Currently, there isn’t much of a difference between the Pro and Pro Max variants other than a larger size. With the iPhone 11, 12, 13 and 14 series, the Pro Max variant is essentially a bigger screen, bigger battery version of the Pro. Both offer the same features, functionalities and storage options. That could change with the iPhone 15 series.

A recent report from Apple analyst Ming-Chi Kuo also notes that the difference between the iPhone 15 standard and Pro models will be even greater in order to increase the average selling price and the allocation of shipments. For some context, Apple has already made quite a bit of distinction between the Pro and non-Pro models this year, with hardware like the A16 Bionic chip and features like Dynamic Island being exclusive to the iPhone 14 Pro and Pro Max. This difference could reportedly be even greater with the iPhone 15 series.

Kuo adds that the tech giant will also widen the gap between the Pro and Pro Max versions, which could lead to increased sales and profits. This further reinforces the rumors about the name ‘iPhone 15 Ultra’.

This year, Apple has killed the iPhone Mini in favor of a larger iPhone 14 Plus, which has a 6.7-inch but is powered by last year’s A15 Bionic chipset, while the A16 Bionic is exclusive to the iPhone 14 Pro- variants. Many newly added features like the dynamic island, always-on display and others are only available on iPhone 14 Pro and iPhone 14 Pro Max. Expect some more shuffling in the lineup next year, with a rumored switch to USB Type-C also expected, among other changes and improvements.